Try-before-you-buy will be big for Americans in 2019, say brands

Receiving hot offers by mobile is just one of the 10 trends that will define our shopping experiences this year, according to a new report.
Written by Eileen Brown, Contributor on Feb. 26, 2019 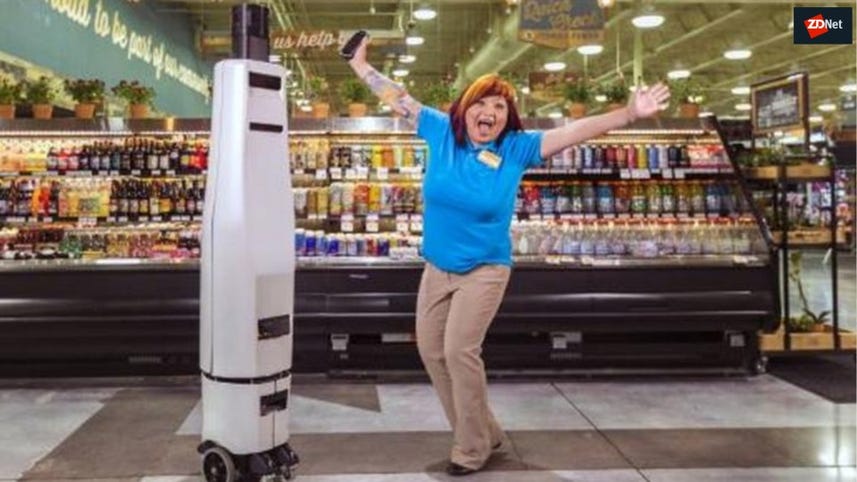 Often brands do not listen to their customers, which can cause frustration and negative perception about the business. So, a new survey that considers both sides of the brand consumer relationship has got to be worth a look if your business is trying to sell to consumers.

Austin, Texas-based promotional media company RetailMeNot has released its 2019 Retailer Playbook looking at trends this year. It asked 200 senior marketers at major retailers and over 5,000 consumers in November 2018 what they considered to be important this year.

It uncovered some interesting trends for 2019.

Consumer marketers are not interested in Gen Z just yet. Only five percent of brands will focus on Gen Z shoppers in 2019 -- despite Gen Z's use of social channels to connect with brands. Three out of five (60 percent) of retailers will focus their marketing efforts on Millennial shoppers instead.

This also extends into companies taking their role as corporate citizens more seriously. Three out of five (61 percent) of consumers say they would recommend a brand to their friends that aligns with their social values.

Offers and discounts top the list of growth strategies. Mobile app-exclusive codes and offers is the number one tactic that brands plan to use to positively affect sales growth in 2019. Marketers say that focusing on mobile marketing and smart promotions will win business for them.

Retailers will be bullish on voice shopping technologies. Although only 16 percent of Americans have made a purchase through a smart speaker, Almost all corporate respondents (96 percent) say that they are investing in this technology to allow consumers to shop for their brand on smart home speakers.

Almost three out of four (74 percent) of senior retail marketers believe shopping on smart home speakers will be a main form of shopping within three years.

Try-before-you-Buy will replace BOPIS (Buy online, pickup in store). Half (50 percent) of brands say they have a budget dedicated specifically to developing these initiatives. Try-before-you-buy incentivizes more than one in three consumers (35 percent) to try new products they had not considered before.

Almost two out of three (63 percent) of retailers believe that Try-Before-You-Buy will be more popular than BOPIS options within two years.

Mobile is the biggest investment priority for retailers. Almost nine out of 10 (88 percent) of retailers plan to increase investments in mobile marketing. Eighty-eight percent, however, of non-mobile (digital) and offline marketing increases are significantly lower than they were two years ago.

Automation of savings provides more time and boosts confidence. Almost three out of four (72 percent) of brands believe that the number one benefit to a browser extension that automatically finds and adds deals to consumer shopping carts is that it will save customers time.

Consumers think this technology will give them confidence that they found the best deal (63 percent), and make online shopping more enjoyable (62 percent).

Marissa Tarleton, CEO, RetailMeNot, said: "Retail marketers are beginning to lay significant groundwork and investments on emerging technology, like voice shopping, which we anticipate to take off in the next two years."

It is obvious that the retail sector is poised for major change and continued success. Try-before-you-buy and voice shopping are efficient ways for the consumer to get what they want with little effort on their part.

Marketers need to shift perspectives to capture audiences and continue to raise the shopping experience for their consumers to stick around.

Generation Z works to be a part of their favorite brands -- using their channels as a way to start social relationships with retailers.