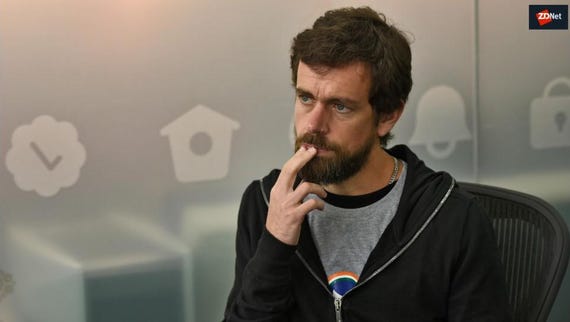 In a review of its content moderation efforts surrounding last year's US midterm elections, Twitter said political influence campaigns were far less active last year in comparison to the 2016 US presidential election.

"The majority of these accounts were proactively suspended in advance of Election Day due to the increasingly robust nature of our technology and internal tooling for identifying platform manipulation," he said.

The Twitter exec did not go into any details regarding the type of content these accounts posted.

These attempts included tweets that tried to intimidate or deter groups of people from voting, or tried to pass incorrect information about the voting or registering to vote process. The surprising detail was that most of these tweets came from accounts in the US, and not from other countries.

"We took action on nearly 6,000 Tweets we identified as attempted voter suppression, much of which originated here in the United States," Monje Jr. said, putting a number on the company's efforts.

Ignoring these bad faith tweets, Twitter said that the vast majority of the 99 million tweets related to the US midterms were mostly positive, from "individuals expressing their views on issues and candidates they care about, and encouraging others to vote."

Data connected to the Iran, Venezuela, and Russia-linked accounts that have tried their hand at a political influence campaign has been added to an open source archive containing info about all the previous influence campaigns that have been carried out on Twitter, and which the company released to the general public and political researchers last fall.

This included accounts originating in Bangladesh (tied to state-sponsored actors operating inside the country), Iran (an additional 2,617 accounts on top of the previous 284 that Twitter banned in August), Russia (an additional 418 accounts after Twitter banned IRA-linked accounts last spring), and Venezuela (764 accounts engaging in a political influence campaign against another country, and 1,196 accounts engaged in an influence campaign against Venezuelans).

Also today, Facebook, too, removed 262 pages, 356 accounts, 3 groups on Facebook, as well as 162 accounts on Instagram that it had tied to another political influence operation originating out of Iran.

This marks the third time when Facebook removes Iran-linked accounts, after also doing so in August and October last year.