Facebook said it detected this second Iran-linked campaign a week ago.
Written by Catalin Cimpanu, Contributor on Oct. 26, 2018 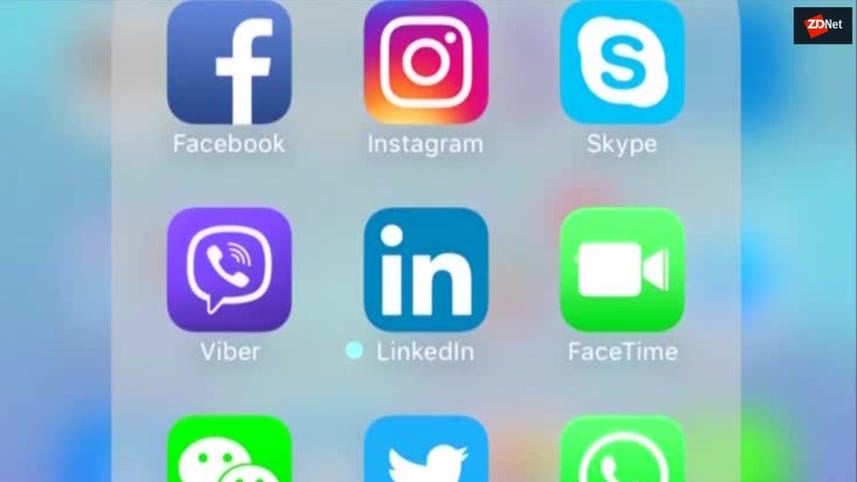 Facebook Head of Cybersecurity Policy Nathaniel Gleicher said today the company removed 82 pages, groups, and accounts for coordinated inauthentic behavior. The accounts originated in Iran and targeted people in the US and UK.

This is the second time Facebook intervenes to take down an Iran-linked social media influence campaign after the company previously removed 652 pages, groups, and accounts at the end of August.

In a telephone conference with members of the press, Gleicher said these 82 Facebook and Instagram accounts and groups have been registered by Iranian individuals posing as US or UK citizens. The accounts posted about politically charged topics such as race relations, opposition to the President, and immigration.

"Our threat intelligence team first detected this activity one week ago," Gleicher said. "Given the elections, we took action as soon as we'd completed our initial investigation."

Facebook said it notified the US and UK governments, US law enforcement, Congress, and the Atlantic Council's Digital Forensic Research Lab (which posted a separate analysis of the removed accounts, here).

When Facebook removed the 652 pages and accounts in August, Google and Twitter also followed suite with their own bans, and Facebook said it notified other technology companies this time as well.

Facebook also said it found some overlaps between the accounts removed today, and the ones removed in late August, but didn't go into further details. It did, however, provide a breakdown of the detected activity, including screenshots of the content these accounts had been posting this past week:

Facebook also said that following the recent media attention on the company policing its content, they've now hired 20,000 people to work on rooting out political influence campaigns, on top of its existing AI-driven tech.

"We're also working more closely with governments, law enforcement, security experts and other companies because no one organization can do this on their own," Gleicher also added in a blog post. "Finding and removing abuse is a constant challenge."