The company's so-called "flying cars" will cost as much as your average land fare.
Written by Charlie Osborne, Contributor on April 26, 2017

Uber has revealed plans to team up with Aurora Flight Sciences to create and test out a network of aerial taxis for passengers to hire by 2020.

On Tuesday at Uber's Elevate Summit in Dallas, Texas, the companies said the electric vertical takeoff and landing (eVTOL) aircraft will be part of the Uber Elevate Network, a scheme designed to eventually give Uber users the opportunity to use both land and air to reach their destination.

Uber has had trouble with the development of self-driving cars -- having recently paused tests due to a crash in Arizona and a court case between Uber and Waymo over intellectual property rights -- but partnering with a strong player in the aircraft industry may be more of a success.

"Uber is taking a big step forward toward making the world's first VTOL network a reality and our partnership with Aurora Flight Sciences will help get us off the ground," said Mark Moore, director of engineering for Uber. "The Elevate VTOL network will help improve urban mobility around the world and transform the way we travel."

The ride-hailing service has a vision which would provide consumers with on-demand urban air transportation by 2020 that would cost roughly the same as your average land taxi fare today.

According to Uber's description of the Elevate Network project (.PDF), on-demand "flying taxis" would not only shave time off commutes drastically, but help reduce the growing issue of city congestion.

Despite being mired in controversies ranging from claims that the company tracked iPhone users even after the Uber app was deleted, the #DeleteUber campaign created by users in response to Uber's stance on President Trump's immigration ban and Uber CEO Travis Kalanick admitting he needed management help after engaging in a screaming match with his driver, Uber still hopes that the company can become a dominant player in the airspace industry.

The partnership will utilize Aurora research already underway for the US Department of Defense (DoD), the XV-24A X-plane project, and current craft prototypes will form a base for the eVOTL concept.

The eVOTL will include adapted vertical take-off and landing technology -- in the same way that helicopters move -- and the craft which will not only be quiet but also zero-emission and will include collision avoidance systems.

Speaking to the BBC, Uber said the goal was to "enable customers in the future to push a button and get high-speed flight around cities."

The companies have already conducted one successful test flight and plan to run trials in both Dallas and Dubai. All in all, Uber and Aurora hope to have 50 aircraft in the air for tests by 2020. 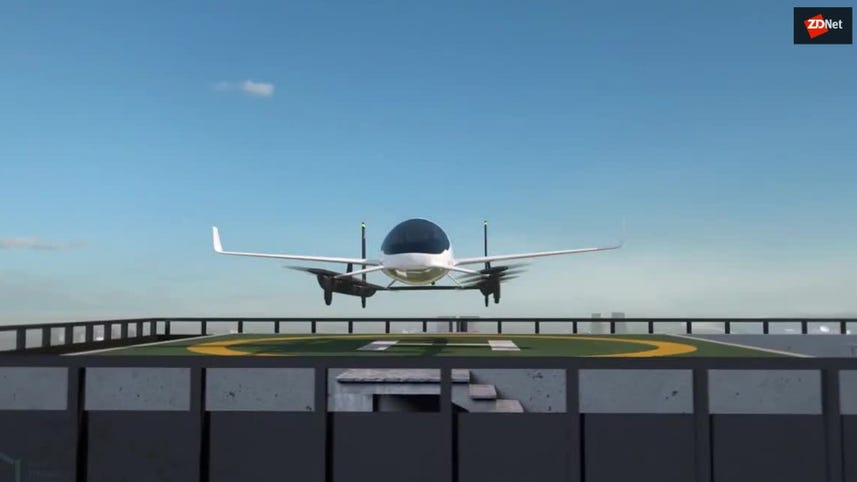 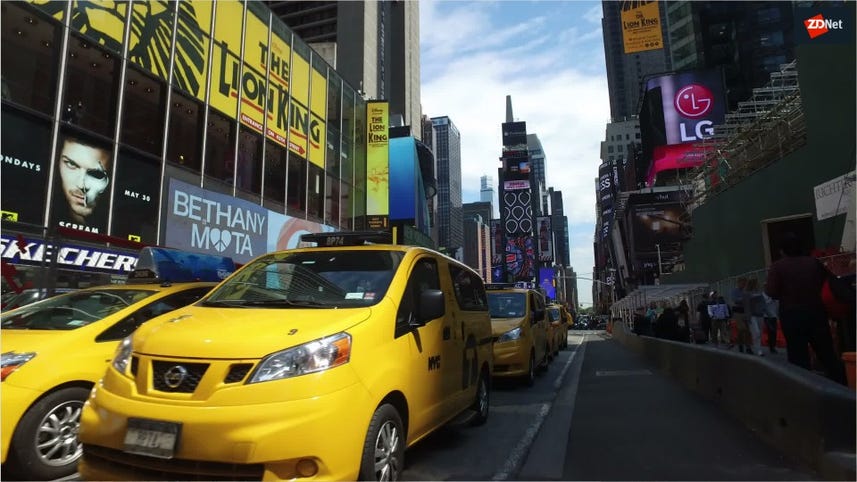 Deals
How to apply for college: Your step-by-step guide