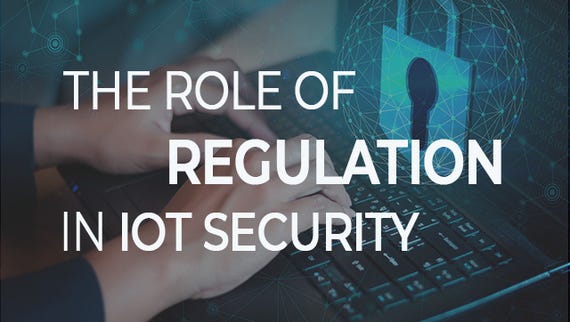 Canonical's Ubuntu is best known for its Linux desktop, but the company really makes it money from the cloud. And, founder Mark Shuttleworth has said, the Internet of Things (IoT). So, it comes as no surprise that Ubuntu Core is bringing Ubuntu 18.04 Long Term Support (LTS) codebase to embedded devices.

Ubuntu Core, with an image size of 260MB, is the smallest Ubuntu Linux release to date. This makes it ideal both for IoT devices and cloud containers.

Of course, it takes more than size to make an operating system good for IoT. It doesn't hurt though. Besides making it possible to run on devices with minimal system resources, its tiny size gives it a minimal attack surface.

Also: What is the IoT? Everything you need to know

Snaps are Ubuntu's containerized software packages. These are corruption resistant. Even if a snap is compromised, Ubuntu Core snaps are confined to a sandbox. This limits potential damage. Ubuntu Core's snaps are also scanned regularly for known vulnerabilities.

Another plus for developers is the same Core snaps will run on Ubuntu server, desktop, and cloud. Snap's one platform, one format, and one process methodology means you can use your workstation, build farm, cloud, and servers to build your IoT snaps. Which ever works for you, will work for IoT development.

What if something still goes wrong? After all, something's always go wrong. That's no worry. With snaps, each update preserves both the earlier binaries and the application data. This means you can immediately rollback to the state of the app and device if something goes awry with a snap update.

"Canonical's Ubuntu Core puts the right code on a device with clean update and management semantics," said Ian Hughes, 451 Research's IoT Senior Analyst in a statement. "Since snaps deliver everything from the kernel and device drivers to third party applications, targeted upgrades can be orchestrated and delivered to IoT endpoints via a central app store with no user intervention. This manageability is essential to enhance the ongoing security and performance of devices in the field."

Once released, each Ubuntu Core has access to its own secure app store. Vendors can open this store to give its customers to access to all the standard apps, or just its own programs.

Still, another Ubuntu Core plus is that it comes with 10 years of low-cost security support. Better still, both the OEM and the company deploying the devices can control security updates. This gives IoT developers and customers the long-term deployment security blanket that's lacking from most IoT operating systems. IoT devices are already infamous for their lack of long-term security support. Ubuntu Core gives IoT the sort of security we all want.

Ubuntu Core is ready-to-run on a wide range of devices from manufacturers such as Dell, Rigado, Intel, Qualcomm, Samsung, and NXP. It also supports both 32-bit and 64-bit apps on ARM and Intel chips.

Before this release, the Eclipse Foundation had found that Ubuntu, along with Raspbian, the Raspberry Pi-specific Linux distribution, and Debian are the most popular IoT operating systems. All together, 72 percent of IoT developers are using Linux. With this new release, I expect Ubuntu Core to be even more popular with IoT developers, vendors, and customers.

Join Discussion for: Ubuntu Core doubles down on Internet of Things