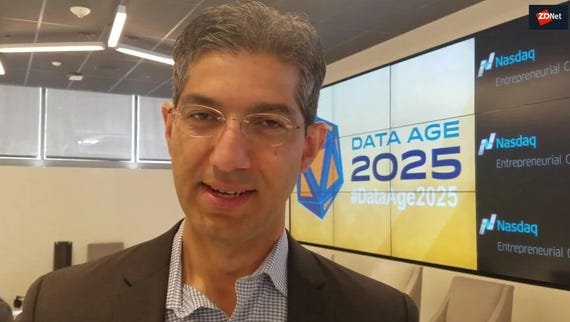 The company, which has expanded its enterprise focus via acquisitions, rolled out the following as it looks to enable big data and analytics workloads.