What might be next for Microsoft's Surface line: A new book provides a look ahead (and back)

Microsoft has been on a winding road with its Surface hardware business for the past decade. What happened (and why) and what might be next for Surface?
Written by Mary Jo Foley, Senior Contributing Editor on Nov. 29, 2018 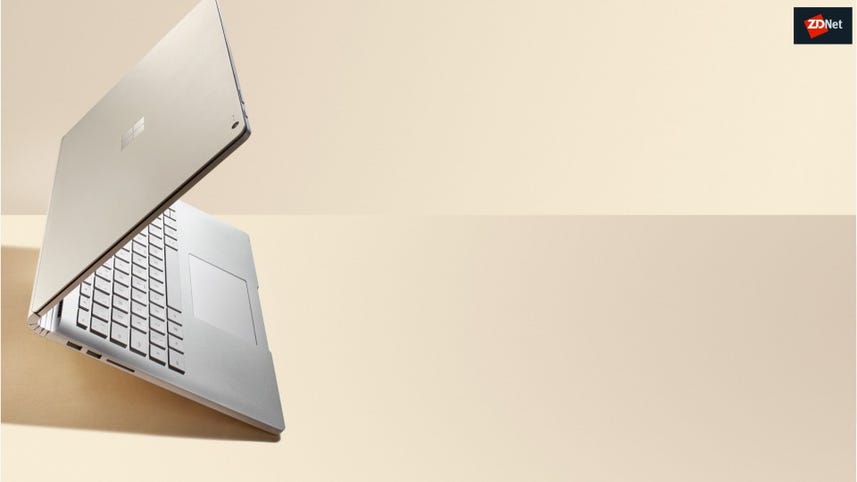 Microsoft's Surface has gone from a skunkworks effort to a roughly $4 billion per year business over the course of the past several years. The chronology of how this happened -- and what could be next for Surface -- is the subject of a new book by BWW Media Executive Editor Brad Sams.

In his book Beneath a Surface(Kindle edition, $9.99), which is available starting today, November 29, Sams retraces the winding road that began with the Surface Table and continued with the current line-up of Surface PCs. In his last chapter, he shares some future Surface roadmap info that he obtained from his contacts.

As I've also heard, Sams said that the next iteration of the Surface Pro, due in 2019, will be largely redesigned. Codenamed "Carmel," that coming Surface Pro device could include a USB-C port, smaller bezels and rounded corners like the Surface Go, Sams says. He said a new Surface Laptop, which potentially could run on an AMD processor, could hit next year. He also said Microsoft could bring a Surface monitor, something for which many users have been clamoring, to market in 2020.

I'm intrigued about the ambient-computing Cortana-powered device that Sams says is in the works. I wonder if it's a workplace speaker, like this conical multi-microphone device that Microsoft researchers have shown off publicly a couple of times.

What's next for "Andromeda," Microsoft's long-rumored dual-screen telephony device, is another topic that Sams addresses in his 158-page book. According to Sams' information -- and as I've also heard from my contacts -- Microsoft is likely to deliver something bigger than a pocketable phone-size device if and when a dual-screen Surface device comes to market. I'll be curious to see if Microsoft markets the successor to Andromeda as a foldable tablet/PC, given that management seemingly has decided that Windows is best suited as a PC, not a phone, operating system.

As someone who has been covering the Surface family since the first Surface-branded tabletop devices debuted, I've been along for the ride, but still found Sams' book an interesting read. Sometimes it's good to step back and look at the bigger picture around the whys, whens and hows in trying to piece together what might be next for a product or company. Beneath a Surface provides a good look at those topics.