​What's the best Windows 10 web browser? The benchmarks are in

In our tests of Chrome, Edge, Firefox, IE and Opera, the worst web browser for Windows 10 was easy to spot: Internet Explorer 11. But the best choice? That depends.
Written by Steven Vaughan-Nichols, Senior Contributing Editor on Jan. 15, 2016 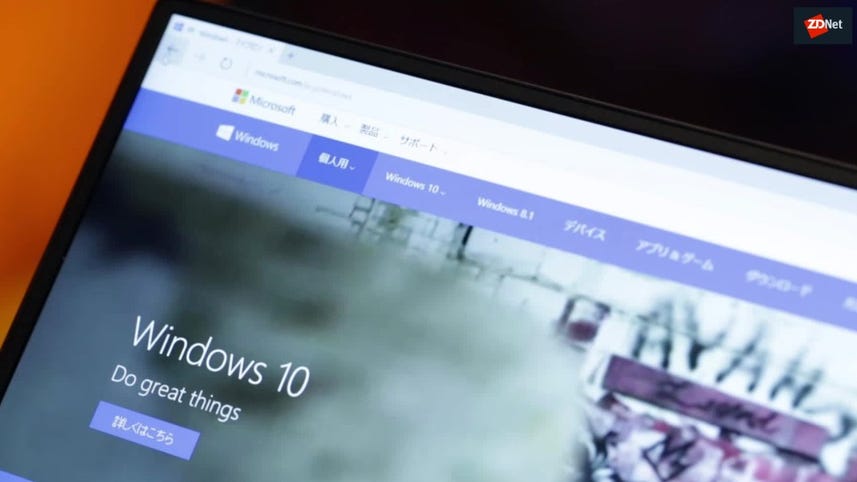 On earlier versions of Windows, the best browser you can run today is clearly Google Chrome. But, what about Windows 10? There, it's a different story.

With Windows 10, you have another choice: Microsoft's replacement for Internet Explorer (IE), Edge. For now Edge is only available on Windows 10. Since Microsoft recently open-sourced ChakraCore, Edge web browser JavaScript engine, it' possible we may yet see Edge running on Windows 7, 8, and 8.1. Indeed, Microsoft is porting ChakraCore to Ubuntu Linux!

I ran these performance tests on an Asus CM6730. This desktop PC is powered by a third-generation 3.4Ghz Intel Core i7-3770 processor. This is supported by a Nvidia GeForce GT 620 graphics card. The PC also has 8 GBs of RAM and a one TeraByte hard drive.

On this system, besides the latest versions of Edge (25) and IE 11, I tested at the latest versions of the most popular desktop web browsers. These are Chrome 49, Firefox 43, and Opera 34. I didn't include Safari in this round-up because Apple no longer releases new major versions of Safari for Windows. Apple does, however, still support Safari on Windows with security updates.

Octane 2.0: Google's contribution to JavaScript testing also includes scenario testing for today's highly interactive web applications. Octane is not Chrome specific. For example, it tests how fast Microsoft's TypeScript compiles itself. In this benchmark, the higher the score, the better.

Google may have wrote this benchmark, but Edge took first place going away with a score of 36,544. Chrome rallies to second place with 33,926. The third spot went to Firefox, 31,339. Opera took fourth place with 27,736. IE's results were ugly. With 17,571, it couldn't even reach half the score of its younger brother, Edge.

HTML5 Test: Finally, I checked to see how well each browser complies with today's web standard: HTML 5. This "test" isn't a benchmark as such. It just shows how close each browser comes to being in sync with the HTML 5 standard. A perfect score, which no one got, would have been 550.

First things first: The browser you don't want to run on Windows 10 is IE 11. It simply isn't competitive with its rivals.

By the tale of the benchmark, it's between Chrome and Edge.

Benchmarks aren't everything. For example, as ZDNet's Mary Branscombe, observed recently, "I was surprised by just how many other browser features Edge is missing, from tab groups that collect together pages I opened from one search, to being able to pick from a list of the tabs I closed recently rather just the last slip of my finger, to being able to search through my history."

What I miss --and why I can't consider Edge for my primary Windows 10 web browser -- is its lack of support for extensions. On Chrome, my main browser on all platforms, I use over a dozen extensions every day. They allow me to search through a site using Google, invoke the ZenMate virtual private network (VPN), and save pages to Google Drive. I'm not moving to a web browser without extensions in this lifetime.

There are also some sites, most noteworthy is Facebook, which don't play well with Edge. Still, that isn't so much Microsoft's problem as it is Facebook playing fast and loose with web standards. Of course, that's not going to matter to you if you're having fits making Facebook comments.

Taken all-in-all, Chrome's my first pick for Windows 10. However, I can see why some of you would prefer Edge. I will be watching Edge closely. I'm told by friends at Microsoft that the company is putting lots of resources behind it. By this time next year, Edge may be the unqualified best Windows 10 web browser, but it's not there yet.