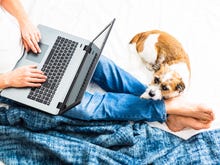 Wireless charging is new, convenient, and means you don't have to futz about with cables. But it's also potentially very bad for the environment.

The other day I came across an interesting piece by Eric Ravenscraft of OneZero examining wireless charging, specifically how inefficient it is compared to using a cable.

"According to new calculations from OneZero and iFixit," writes Ravenscraft, "wireless charging is drastically less efficient than charging with a cord, so much so that the widespread adoption of this technology could necessitate the construction of dozens of new power plants around the world."

Must read: Does this accessory damage your MacBook?

That's half as much energy again, give or take.

In testing I've been doing, I've seen similar, and much worse, results. I've seen some charger/phone/alignments push those inefficiencies to over 100%. 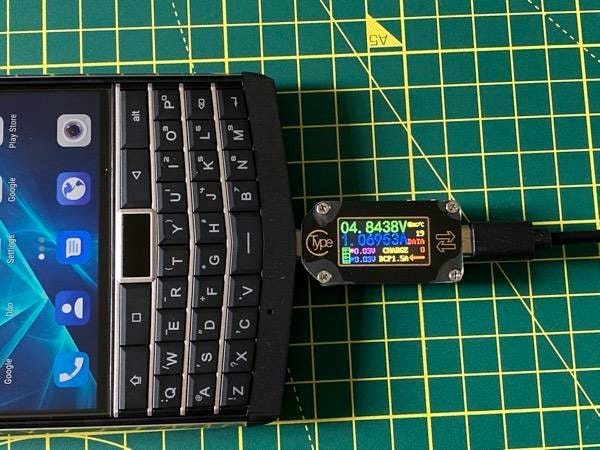 Now, as is the case with most of these things, the cost to the user is small, maybe a few bucks a year for people who have a couple of chargers at home.

But scale that up to millions, or billions, of wireless chargers, all sucking 50% to 100% more power than their cabled counterparts, and the problem is huge.

iFixit technical writer Arthur Shi did some calculations and worked out that it takes roughly 73 coal power plants churning out smoke for a day to charge 3.5 billion smartphone batteries from zero to 100% once. If wireless charging slashes the efficiencies to 50%, that number doubles.

I've been interested in the efficiencies and inefficiencies of modern gadgets for some time now, and while it's fair to say that modern gadgets are very efficient and don't cost the end-user too much in terms of power, their overall impact is huge because of how prolific gadgets have become.

I hope that wireless charging efficiencies will improve as the technology moves on. The flipside of this is that a lot of existing chargers will become obsolete, but that's the nature of tech, unfortunately.

Join Discussion for: Why wireless charging is a terrible idea