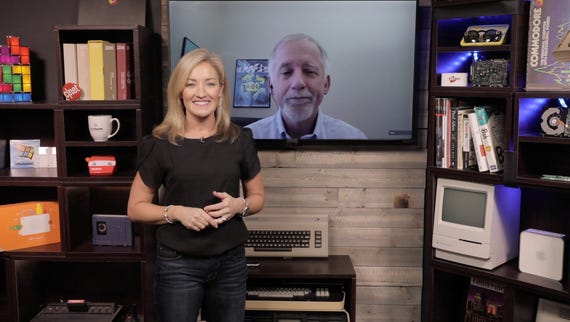 Microsoft has released another preview of Windows 10 20H1, aka version 2004, to both the Slow and Fast Insider test rings.

As it's nearing completion of the spring feature release, there are unlikely to be many new features, and the company is continuing to release the same 20H1 builds to the Slow and Fast rings.

Last week it released another 20H1 preview that lacked new features but removed support for the store-updatable version of Notepad.

However, the company has announced a change to the Quick Searches feature available in Search Home. The feature offers a quick way to find web answers and results.

It was announced last month but was only available in the US. As of today, it's also becoming available in local languages to users in Australia, Canada, China, France, Germany, India, Italy, Japan, Mexico, Spain, and the UK.

"Use Quick Searches to find out about weather, top news, today in history, new movies, and occasionally, a seasonal topic or interesting quiz," explains Brandon LeBlanc, a senior program manager for the Windows Insider Program.

Users can start a search by clicking the search box on the taskbar or pressing the Windows logo key + S to open Search home.

The feature is a server-side change, so it's rolling out to users on everything between Windows 10 version 1809 and 20H1 in supported markets.

SEE: After Windows 10 upgrade, do these seven things immediately

Microsoft listed four bug fixes in this build, including an issue causing an increased number of Insiders to experience rollbacks – error code 0xc1900101 – when upgrading to recent builds.

There was also an issue in recent builds that could result in a crash when trying to log into a secondary account on a device. It also fixed a bug affecting the Japanese IME in certain Office apps and a separate issue causing Win32 apps to increase CPU usage if left idle after having opened the Common File Dialog.