PC sales growth is the strongest for seven years, but it is unlikely to continue for very long.
Written by Daphne Leprince-Ringuet, Contributor on Oct. 11, 2019 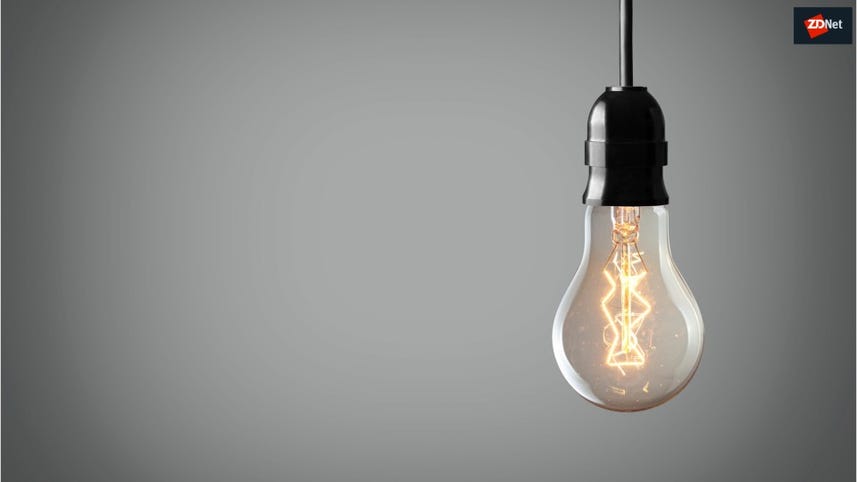 With shipments up 4.7%, the global PC market has had a healthy third quarter in 2019 – its healthiest in seven years, notes a report from technology research firm Canalys.

Since early 2012, when growth hit a record 5.4%, PC sales have been in steady decline. But the latest boost, warns the report, is a reflection of short-term trends, and its effects could wear off as early as next year.

In the US, for example, the surge can be attributed to the fact that a round of tariffs is scheduled to take effect on $37 billion-worth of Chinese notebooks and tablets next December. Understandably, producers are building up their inventory ahead of the deadline.

It is in Japan particularly that the context has been a favorable one. With the summer 2020 Olympics approaching, there has been major ramping up of IT infrastructure; and, as the country prepares to increase its consumer tax in October this year, demand for fresh hardware before the change has also surged.

This, combined with the fact that Japan has been quick to upgrade to Windows 10, has meant the country has driven the industry's overall growth: shipments for desktops, workstations and notebooks increased by 63% over the last year.

It is not just in Japan that Windows 10 upgrades encouraged demand. A year ago, Canalys's chief analyst Alastair Edwards had already predicted that "Windows 10 refresh will continue to be the main driver of commercial demand for PCs in 2019".

More recently, IDC and Gartner similarly asserted that PC shipments had grown in Q3 2019 because of the continuing Windows 10 refresh cycle.

Rushabh Doshi, research director of Canalys mobility services, told ZDNet that this was confirmed by the latest report: "Microsoft announced that there would be no other Windows iteration, so businesses know that the investment in Windows 10 is safe. There won't be a next generation of OS that will kill the upgrade."

The reported growth, however, paradoxically comes in the midst of an industry-wide CPU shortage crisis caused by Intel.

Since last year, the company has faced a production bottleneck as it struggles to meet demand for its 14nm chips, which supply a wide range of products ranging from mobile devices to servers. It was previously assumed that this would cause headaches for all major PC sellers relying on the chips; but he found that it might actually have the reverse effect.

"For the top five companies at the top - that's Lenovo, HP, Dell, Apple and Acer - this is an opportunity to consolidate their market share," he said.

The numbers already reflect that. All five companies have increased their shipments, with Lenovo and HP faring the best, with growths standing respectively at 7.2% and 8.5% year on year.

"Smaller vendors will have less supply and be squeezed out of the market," continued Doshi. "They will become more niche and chase a different market altogether."

But Doshi predicts that once tariffs are in place in the US and the Japanese consumer tax is implemented, demand will again go down.

And with the advent of new devices that seem to pack the performance of a laptop in your pocket, it is easy to jump to the conclusion that PCs could soon be a thing of the past. Samsung's Galaxy Fold or Microsoft's Surface Neo, for example, could provide new possibilities in ever-increasing screen sizes.

SEE: PC versus folding phone is your next big device choice

Not so fast, said Doshi. It is true that new form factors can seduce a specific audience, and especially in the mobile industry, with the advent of 5G suggesting that the mobile workforce could increase significantly.

"But that market will still be much smaller than the performance PC market," he said. "Something similar happened with the tablet, which then saw demand shrink rapidly. So this is not something that PC vendors should worry about now."