Five years after debuting in Windows 10, Cortana has changed dramatically and is no longer a fit for most Windows users. Use this tweak to remove Cortana from the taskbar and prevent the app from running automatically.
Written by Ed Bott, Senior Contributing Editor on Aug. 17, 2016 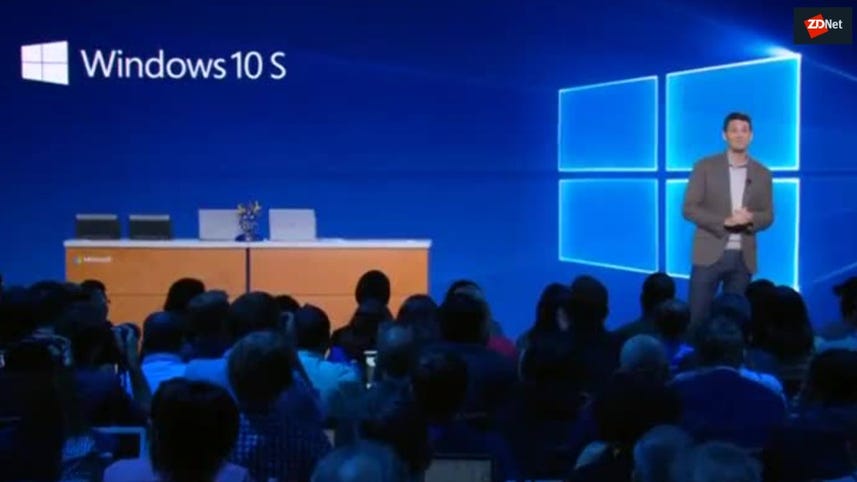 In Windows 10's early years, Cortana was a keynote feature. But over time, Microsoft removed most of the consumer-centered "skills" that Cortana uses. Today, Cortana's role has shifted to serving as a coordinator of meetings and appointments in organizations that run on Microsoft 365 Business and Enterprise. (For details, see "Whatever happened to Cortana? Think corner office and a hefty raise.")

If the new Cortana is incompatible with your daily work, feel free to remove it, As with most things Windows, you can simply hide the feature, or you can remove it completely if you're really convinced you won't use it. How you do that depends on which version of Windows 10 you're running.

To hide the Cortana button in either version, right-click the taskbar and then click to remove the checkmark from the Show Cortana Button menu.

With that option set, there's no Cortana icon on the taskbar; meanwhile, the search box remains available as a way to search for local apps, files, and settings, as well as to carry out simple web searches with Bing, with results displaying in the search pane.

Of course, anyone who can sign in to the PC can override that decision. To prevent that, you need to make some administrative changes.

On a system running Windows 10 Pro or Enterprise edition, you can use Group Policy to disable Cortana across multiple machines in an enterprise network. On a single PC, use the local Group Policy Editor, gpedit.msc, to open the policy Computer Configuration > Administrative Templates > Windows Components > Search > Allow Cortana and set it to Disabled.

On a system running Windows 10 Home, you need to make a manual edit to the registry. Find the key HKLM\Software\Policies\Microsoft\Windows\Windows Search (you might need to create this key if it doesn't exist), and then create the DWORD value AllowCortana and set it to 0.

In either case, this change applies to all user accounts on the PC you're configuring. Sign out and sign back in and you'll notice that Cortana has been stilled, for good.

What to expect from the Windows 10 Anniversary Update

The unconventional evolution of Windows 10 continues with the upcoming release of the Anniversary Update, version 1607. It's not just a service pack. Here's what's new.