If you're keen to stay in the Skip Ahead group of the Windows 10 Insider tester program, now is the time to act.
Written by Liam Tung, Contributing Writer on July 24, 2018 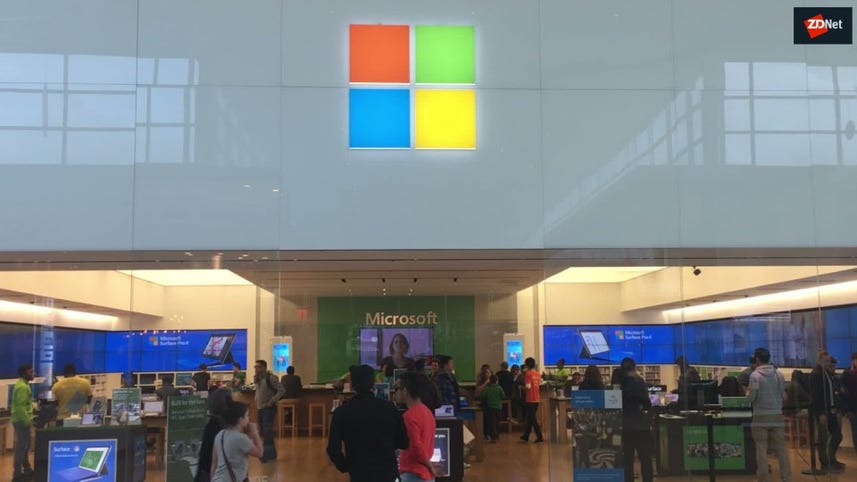 Windows 10 enthusiasts can now apply to join the Skip Ahead program and get an early heads-up on the next feature update to Microsoft's operating system -- although they will have to act fast.

The Skip Ahead program allows users to get early builds of the next feature update of Windows 10.

Microsoft said a few weeks ago that in "coming weeks" it would reset the Skip Ahead program. That meant that all users who had previously signed up would need to opt-in again to Skip Ahead if they want to receive the new RS5 fork for Skip Ahead users, known as RS_PRERELEASE.

"Insiders who previously opted in to Skip Ahead will be automatically put back into the Fast ring. The option to join Skip Ahead will disappear from the dropdown under Settings > Update & Security > Windows Insider Program," Microsoft's Dona Sarker and Brandon LeBlanc said at the time.

The new Skip Ahead program is only open to a limited group, so bleeding-edge testers will need to act quickly, with the announcement flagged for a "few weeks" time. That time has come, according to a tweet from the Microsoft Insider Twitter account.

"Skip Ahead is now open! #WindowsInsiders can now choose to "skip ahead" to the next feature update of Windows 10. Please note: Only a limited number of Insiders will be allowed to skip ahead and once that limit has been reached, Skip Ahead will be closed," Microsoft's Windows Insider Twitter account said Monday.

This means Microsoft is moving closer to the final public release of Windows 10, currently codenamed Redstone 5 (RS5). It will likely be called Windows 10 version 1809, since it should be released sometime around month '09' or September 2018.

RS5 has a new branch called RS5-RELEASE, which will be available to users in the Insiders Fast Ring. This is the same pattern Microsoft established for RS4 or Windows 10 1803 and RS3 or Windows 10 1709. Those on Skip Ahead will receive the RS_PRERELEASE branch instead.

The point of creating a clean slate was to give Windows Insiders who didn't previously get one of the limited Skip Ahead spots the chance to do so, and sweep out inactive PCs taking up space in the program. Once the reset Skip Ahead allocation has been filled, Insiders will no longer be able to opt-in.

As Windows 10 approaches its third birthday, it's maturing steadily. A worldwide installed base of more than 700 million active users is impressive, but what will it take to convince Windows 7 users to switch? Here's my report card.

Microsoft insists that its rollout of the latest Windows 10 feature update is going well, but some customers are skeptical. And without accurate data, it's impossible to tell who's right.

Windows security: Here's why we don't fix some bugs right away, Microsoft reveals

Microsoft explains how it decides whether a vulnerability will be patched swiftly or left for a version update.

Windows 10 April 2018 Update: How to share a printer with your local network(TechRepublic)

Microsoft removed HomeGroup with the Windows 10 April 2018 Update. Sharing a printer to a local network now requires a bit of convoluted setup. Here's how to do it.

How to disable the Windows 10 lock screen (CNET)