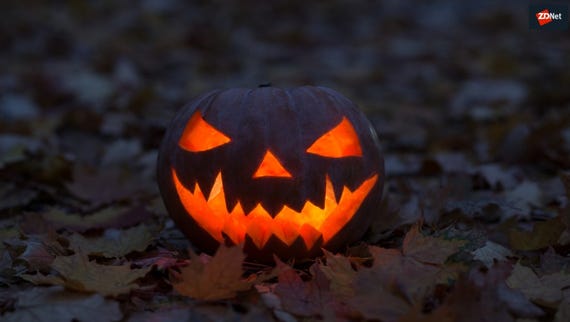 Is it the right moment to bring Windows 10 Mobile back from the dead?
Watch Now

As Microsoft mentions in a new support note for the final update for Windows 10 Mobile 1703, this version reached end of service on June 11, 2019.

Microsoft earlier this year reminded Windows Phone users that come December there will be no more security patches. It also urged users to switch to an Android or iOS phone.

Microsoft in October 2017, 10 years after the first iPhone, announced that Windows 10 Mobile would no longer receive feature updates but only bug fixes and security updates.

The company failed to gain significant marketshare in the smartphone market after acquiring Nokia's phone business in 2014, only to take a $7.6bn write-down on that purchase in late 2015.

Despite Windows Phone being long-dead already, there are still fans of what it brought to mobile, such as the Metro software and the ability to pin apps.

This week, a top Microsoft engineer teased Lumia fans with some extra details about the Lumia McLaren smartphone that was killed before it was released.

Microsoft had been working on a new 3D Touch system that would have been the basis for a gesture system for exposing information from Live Tiles.