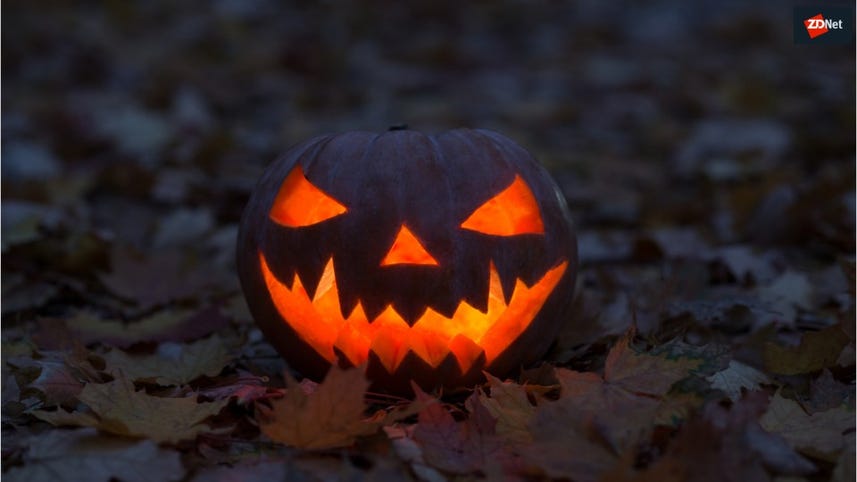 Windows Phone fans can now add a new file to their memories of what could have been if Microsoft hadn't scrapped its Nokia smartphone ambitions.

Windows Central managed to get their hands on the device in 2016, shedding light on Microsoft's novel approach to interaction and a camera that could have been better than the 2013 Nokia Lumia 1020's 41-megapixel offering.

Nokia McLaren in fact had a 20-megapixel camera and 3D Touch and would have also introduced a gesture system that sensed the direction of a user's finger as it approached the screen, potentially opening a new way for developers to expose more information from Live Tiles by supposedly 'exploding' on approach.

Laura Butler, a distinguished engineer and vice president at Microsoft, has now shared some extra details about the famed Windows Phone that never was. Butler, an early employee at Microsoft, was "the driving force" behind the Windows Phone 7 Metro interface, live tiles, home screen and touch.

"You've all heard about the McLaren phone and it was real," she said in a short video posted by Microsoft.

"It had hover touch and we never explained in the press why this was actually so helpful. So it wasn't hover touch, it was 3D touch," Butler said.

"So you've got an X, Y, and Z coordinate. And as your finger approached the plane of the phone, we knew what direction you were coming from. Keyboard and typing would have been phenomenal on that thing."

The idea was that Windows Phone could then account for parallax and 'fat-finger behavior'. Microsoft believed this would help users stay within their current workflow.

"Part of the idea behind Metro was that the most important things were there. It wasn't distracting [the user interface]," she said.

"You didn't have to kind of go launch into apps, interact with them, just to say, 'Do I care about this email message?'."

Instead users would just move their finger towards the screen and dismiss a message.

Despite having just a 20-megapixel camera, Butler says it was going to have "an even better camera than the 1020".

The successor to the Lumia 1520 would, according to Butler, have let users work with a Bluetooth keyboard and come with landscape mode.

"With Bluetooth keyboard it would have been a phenomenal phablet," said Butler.