Microsoft will soon begin delivering the official release of Windows 10 version 1809, the October 2018 Update. If you do nothing, it will arrive via Windows Update some time in the next few months. Here's how to take more control over the process.
Written by Ed Bott, Senior Contributing Editor on Oct. 2, 2018 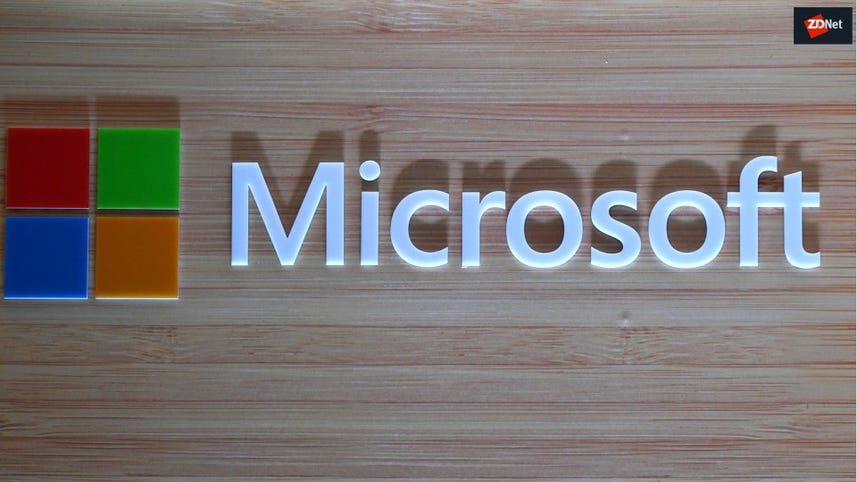 Update: Microsoft has resumed the rollout of the October 2018 Update as of November 13, 2018. See "Microsoft resumes rollout of Windows 10 version 1809, promises quality changes."

Also: Here's how you can still get a free Windows 10 upgrade

Don't expect that upgrade to occur right away. Given that Windows 10 is officially running on more than 700 million monthly active devices, that mass upgrade won't take place overnight. In fact, based on historical trends, it will take several months for that update to reach the full installed base. For comparison's sake, it took more than six weeks for the April 2018 Update to reach 250 million Windows 10 devices, or about 36 percent of the then-current installed base, and that was a record pace.

In this post, I'll explain how you can take charge of when this feature update is installed. If you'd prefer not to wait for Windows Update, you can manually update to the new version. Conversely, if you'd prefer to hold off for a few months, you can defer the upgrade by up to a year, but only if you're running a business edition of Windows 10.

Also: How to upgrade from Windows 10 Home to Pro without hassles

The October 2018 Update is officially version 1809, build 17763. You can check the version information by going to Settings > System > About, and looking under the Windows Specifications heading. There, you'll see the details for the currently installed version and build. (The number after the build number indicates the most recent cumulative update version.)

This example shows a PC running the previous release, version 1803.

If you can't wait and want to install the October 2018 Update immediately, you have two choices. First, go to Settings > Update & Security > Windows Update and click Check For Updates. If your system is on Microsoft's list of devices that are eligible for this build, it should begin downloading and installing immediately.

Also: How to install, reinstall, upgrade and activate Windows 10

As an alternative, you can install the feature update manually. Go to the official Download Windows 10 page. If you see the message "Windows 10 October 2018 Update now available" at the top of that page, you have two options:

Click Download Tool Now to run the latest release of the Media Creation Tool. That option allows you to download an ISO file with the latest version or create bootable media, and then run Setup from that file. Use this option if you plan to update two or more PCs and don't want to wait for a large download on each one.

If, on the other hand, you'd prefer to allow other people to uncover the bugs and compatibility issues that are inevitable with a new update of this magnitude, you have several options. (Assuming, that is, that you're running a business edition of Windows 10. Sorry, there are no update management tools for Windows 10 Home.)

Also: After Windows 10 upgrade, do these seven things immediately

You have two options:

First, you can opt into the Semi-Annual Channel, instead of the Semi-Annual Channel (Targeted). Devices assigned to that channel don't begin receiving feature updates until Microsoft has declared them ready for widespread business adoption, a designation that should give you at least two months of breathing room.

Second, regardless of which channel a device is assigned to, you can defer the delivery of feature updates by up to 365 days from the official release date for the selected channel. (Quality and security updates can be deferred up to 30 days.)

These options can be adjusted from the Windows 10 Settings app or using Group Policy.

These options work best if you set them before Windows Update gets around to targeting your PC. If you find yourself with a pending feature update in Windows Update, and you're not yet ready to install it, click the Pause button. Again, this option is not available on PCs running Windows 10 Home.

Go to Settings > Update & Security > Windows Update and click Advanced Options. Slide the Pause Updates switch to the On position, which stops all updates for 35 days. You can now change the update channel or set deferral periods. After making those settings, you can safely click Resume Updates.

The rumors were true: Microsoft's MMD service, which officially starts rolling out today, is a subscription service via which Microsoft provisions, deploys and manages companies' Windows 10 devices.

Microsoft is addressing one obstacle to large Windows 10 rollouts with a new x64-only option coming this month.

The Windows 10 April 2018 Update brought along a number of changes and enhancements, some of which your users might find confusing. This ebook runs through several helpful techniques--like turning off Cortana suggestions and deleting active history from the Timeline.