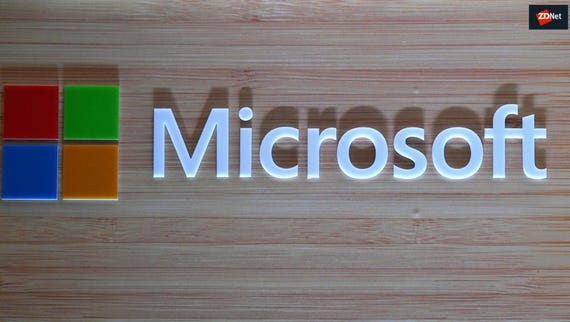 With the Windows 10 October 2018 Update almost ready to ship, Microsoft has announced the features it's chopping from the next release or no longer developing.

For Windows Insiders there are likely to be few surprises in the list of features being removed from Windows 10, version 1809.

The Phone Companion app, which helped share content between mobile and PC, will be removed from Windows 10 PCs after the update. Microsoft recommends using the Phone page in the Settings app to sync a mobile with the PC instead.

It's also removing Business Scanning because there are no devices that support this feature, and the Hologram app, which is being replaced by the Mixed Reality Viewer.

The old Snipping Tool for taking screenshots will for now remain available on Windows 10, but it's one of the apps Microsoft has now stopped actively developing.

It's new tool for screenshots is called Snip & Sketch, once called Screen Sketch, and is being tested with Windows Insiders now.

"You can launch Snip & Sketch directly and start a snip from there, or just press WIN + Shift + S. Snip & Sketch can also be launched from the 'Screen snip' button in the Action Center," Microsoft notes.

"We're no longer developing the Snipping Tool as a separate app but are instead consolidating its functionality into Snip & Sketch."

It's also stopped work on the OneSync service for Mail, Calendar, and People apps since it's now added a sync engine to the Outlook app that achieves the same purpose.

The companion device APIs for unlocking a PC via a proximate wearable using Bluetooth will not be further developed either, because Microsoft's partners didn't adopt the method.

Microsoft works on a new and improved version of the Screen Sketch app.