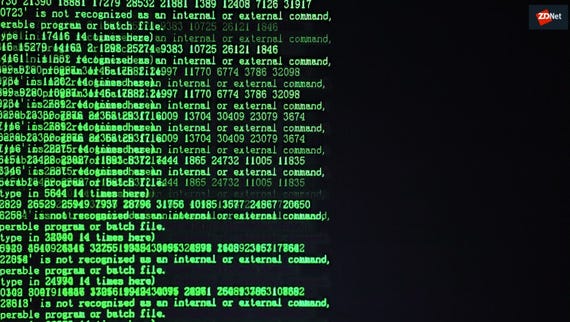 Windows users and admins who've ever downloaded Intel's Processor Diagnostic Tool (IPDT) should update to the latest versions of the 32-bit and 64-bit products.

According to Intel, IPDT version 4.1.2.24 and below suffer from "improper access control" that can be exploited by an authenticated local user to escalate privileges, leak information or cause a denial of service.

Intel has rated the severity of the bug as 'high', with a CVSS version 3 score of 8.2, because although the attacker must be local, the bug doesn't require a complex attack to exploit it.

The tool is used to verify features and the functionality of Intel microprocessors and run checks on their operating frequency.

The bug was found by a researcher at security company Eclypsium, which specializes in firmware security. It was launched by a former senior Intel threat researcher, who found several new variants of the Spectre attacks that could exploit Intel's speculative execution routines in its CPUs.

More on Intel and security