Microsoft has released the first Windows 10 preview with its new Windows Subsystem for Linux 2.
Written by Liam Tung, Contributing Writer on June 13, 2019 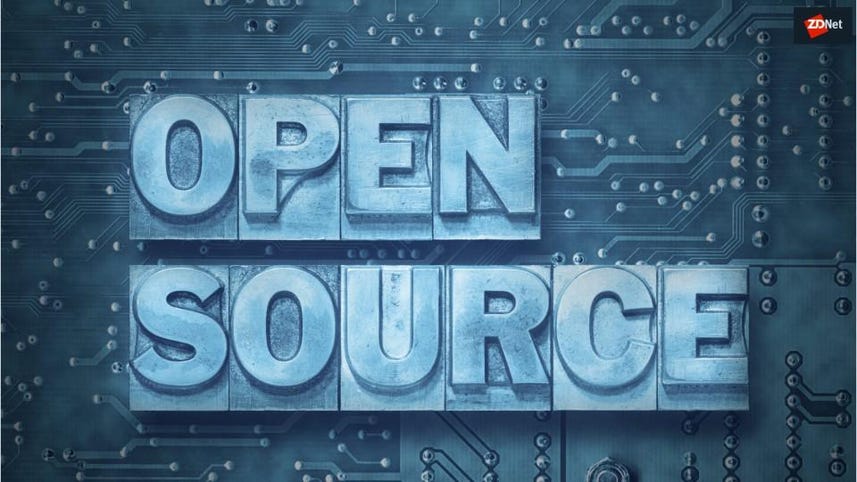 Microsoft has released the Windows 10 Insider Preview Build 18917from its 20H1 branch with the brand-new Windows Subsystem for Linux 2, or WSL 2. The build is available for Windows Insider testers on the Fast ring.

WSL 2 was announced at Microsoft's Build developer conference in May. WSL 2 is enabled by the new Microsoft-built Linux kernel based on version 4.19 of Linux.

For those keen on testing out WSL 2, Microsoft has published a new blog explaining how to get started.

Windows 10 20H1 is expected to be released in the spring of 2020, following a feature update from the 19H2 branch, which hasn't yet been released in preview.

This 20H1 build also brings improvements to the Windows 10 Narrator accessibility feature in the way it reads out table information on a spreadsheet.

Narrator will read the header data first, followed by cell data, and then by the row/column position for that cell. Narrator will also read headers when the headers have been changed.

Microsoft has now officially announced the new option for throttling updates by selecting an absolute value in megabits per second.

This feature was hidden in a 20H1 preview build released a week ago. It's meant to help customers with very low connection speeds. Previously users could only throttle downloads based on a percentage of available bandwidth. Users can adjust throttling by going to Settings > Update & Security > Delivery Optimization > Advanced Options.

"Microsoft Whiteboard is a freeform digital canvas where ideas, content, and people can come together," explains Microsoft.

"It includes an infinite canvas, optional backgrounds (including graph paper and solid dark grey) to choose from, rainbow ink support, multiple pages, and generally addresses much of the feedback you shared with us about Sketchpad."

More on Microsoft Windows 10 and Linux