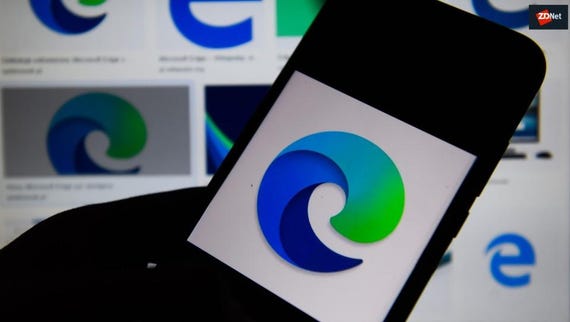 Microsoft has expanded the Windows Update rollout of Chromium-based Edge from Windows 10 to Windows 8.1 and the unsupported Windows 7.

The company began pushing new Edge to Windows 10 users in June, shortly after deprecating legacy Edge on Windows 10. Unlike the old Edge, the new Edge isn't exclusive to Windows 10 and runs on macOS, Windows 7, and Windows 8.1. But there's no support for Linux or Chromebooks.

"This update will be downloaded and installed automatically from Windows Update," Microsoft said in a new support document.

The new Microsoft Edge won't replace Internet Explorer on Windows 7 and Windows 8.1 machines, but it will replace legacy Edge.

Of course, Windows 7 is no longer supported with free security updates as of January 14, but Google has committed to providing Chrome support to Windows 7 until at least July 2021.

Join Discussion for: Windows 7 and 8.1 users: Now Microsoft is...