Since the cloud pie is so big and IT spending is growing too foes are becoming partners. We'll see how long this lasts.
Written by Larry Dignan, Contributing Editor on May 12, 2019 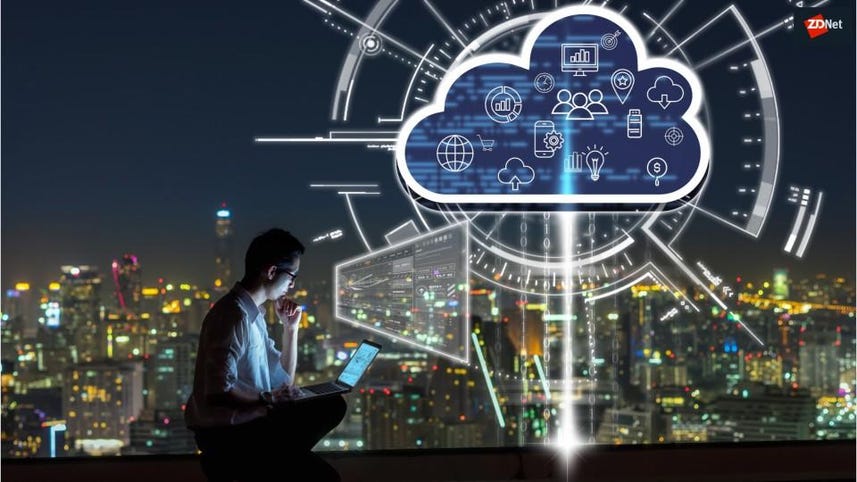 There is so much love around cloud computing and the enterprise these days that it's almost unbearable. I can barely handle the public displays of enterprise tech affection.

Microsoft CEO Satya Nadella turns up at a Red Hat conference. SAP cozies up with every public cloud computing vendor and will connect its HANA platform. Dell Technologies' cloud strategy revolves around VMware and connecting to public cloud giants such as Amazon Web Services. Microsoft is big on open source. The list goes on. Consider the last two weeks of tech conference fodder:

Whether it's hybrid, software as a service or public cloud there are some strange bedfellows and traditional rivals pairing up. Now this love fest is difficult for we tech scribes. A zero-sum plot is much easier and entertaining to write about. It used to be that AWS' all-in victory would mean a loss for Microsoft Azure and Google Cloud. Today, the multi-cloud movement will mean all three cloud providers are in your company.

The natural reaction to this multi-cloud world is to partner up because the pie is big enough. We should have seen this coming. Among the first indicators that the cloud world is running from zero sum is the highly lucrative AWS-VMware partnership, which incidentally led to the VMware integration with Dell Technologies later.

When you zoom out the original promise of the cloud--that services would be tied together as if they were a suite via application programming interfaces (APIs)--is holding up well. The move to containers is also making this partner and best of breed approach a reality.

So will enterprise technology be all hugs and kisses going forward. I seriously doubt it. The pie is big enough and that reality makes it easy to partner on the cloud. When the economy and IT spending turns so will some of these partnerships.

In addition, the subtext of a lot of these partnerships is that companies still want to sell you their stack. SAP's move into cloud data warehousing and its slide on HANA as a platform tells you all you need to know.

SAP is embracing a bunch of partners, but it sees HANA as the center of your data world. SAP isn't going to be building on Oracle's cloud any time soon but at the rate we're going who knows. Salesforce bought Mulesoft to integrate multiple data sources into one place--Salesforce's cloud. AWS, Azure and Google Cloud will continue to tell all-in customer stories. Partnering is nice, but one throat to choke from the vendor perspective is always better and more profitable.

But those concerns are for another day. For now, I'm just feeling the cloud and enterprise tech love.

ARM
How to become a cloud engineer