Apple needs to advertise its most important product: Privacy 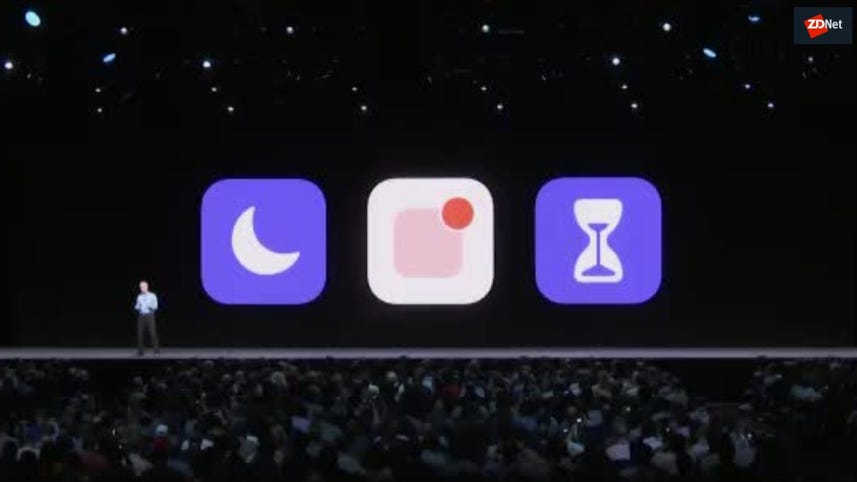 The greatest commercial in Apple history -- perhaps all history -- did not show an Apple product. Per its Orwellian inspiration, the "1984" spot heralded the Macintosh as a tool to smash a society dominated by a constantly surveilling Big Brother, These days, comprehensive tracking of activity comes from not (just) the government, but any number of companies that seek to target consumers for ads and offers.

At WWDC 2018, Apple continued to emphasize that it values privacy over profit. Even before it delved into new Safari-based efforts to counter tracking efforts, the company took advantage of the keynote's imposing background screen to drive home that it puts customers at the center of everything. That's but one way to drive home the message that Apple is not conflicted when it comes to sharing personal data. That was just a warmup to a number of browsing features designed to hide Like and Share buttons that can drive user tracking and masking of identifying fingerprinting

But, like many companies, Apple has multiple constituencies. While it receives great public attention it receives, WWDC is a time to communicate with developers, not consumers. And despite Apple's stance on privacy, there's evidence that Apple's its message is not getting through, at least not in a way that engenders more trust than consumers have in Amazon and -- gasp -- Google. As I recently wrote, there is a long history of measures that Google has pursued to build trust among consumers despite its business model.

Apple must take its message of privacy to consumers with advertising that focuses on it. This need not be done in the kind of fear mongering way that security companies advertise, with shadowy figures breaking glass as the prelude to more threatening crime. It need not include cliche footage of hackers accessing private information. Indeed, in a time before widespread internet tracking, Apple took to TV to humorously tout the Mac's advantage in resisting malware.

Nowadays, of course, privacy issues transcend the Mac and Apple's Safari browser leads much of its anti-tracking charge. And if you think it's silly to advertise a browser on TV, Google would chew up that argument. At least it wouldn't have to come at the messaging from a mea culpa position as Facebook's recent TV commercials have done.

Apple is a product company, and its advertising focus of late is to highlight the beautiful design of its products. But Apple is not a one-product company. While WWDC keynote sessions are divvied up by talking about its various OSes, Apple teams expend a great deal of effort making sure that its growing family of devices work well together -- from Continuity expanding to control the camera of an iPhone to a button in the iPhone's Control Center for controlling Apple TV.

The company's dedication to presering privacy and its extensive use on on-device machine learning, though, are more of a unifying feature of its products than any act of remote control. It's a powerful commitment to its users and a compelling message to win new ones.

All built in Swift, Create ML lets you train vision and natural language data "without being a machine learning expert," Apple says

Highlights and some surprises from Apple's Worldwide Developers Conference keynote, including announcements on iOS, macOS, tvOS, and watchOS.

Here's the lowdown on all the new features you'll be seeing in your Apple devices.