The Wyze Cam Pan is an impressive piece of hardware for not a whole lot of money.
Written by Jason Cipriani, Contributing Writer on May 30, 2018 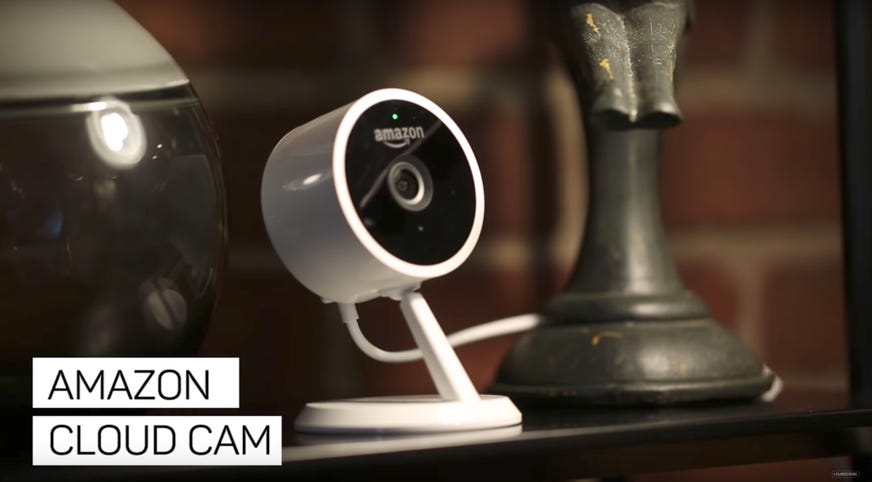 Wyze Cam first made a splash with its $20 home security camera, and again with an updated V2 model of its first camera.

With its second product, the Wyze Cam Pan, the company is sticking to its approach of selling inexpensive products.

For $30, users can purchase a Wyze Cam Pan that's capable of 360-degree viewing. Users can remotely control the camera via the Wyze Cam app, panning and tilting the unit in order to adjust items in the field of view.

Beyond the new form factor and Pan features, the new Wyze Cam still offers the same features as the slightly cheaper standard Wyze Cam. Those features include:

I had the chance to use a Wyze Cam Pan for the past few days and found the ability to move the camera helpful. I still haven't figured out the best location for the Pan model, thanks to its ability to move I feel confident in monitoring more than one room (say a hallway and the living room) with a single camera, instead of multiple cameras.

I didn't have a lot of time to test out the Motion Tracking feature due to some last minute updates, but initial impressions are good. As the Pan recognizes motion within its field of view, the camera will move with that person or object as it moves across the room. In a wide open room free of any other moving objects, the Pan followed me without hesitation. The only critique I would make is that the movement of the camera isn't smooth, but rather one quick motion, and as such, it sometimes overshoots the moving object.

The Wyze Cam Pan is available to order starting today through WyzeCam.com.

If a scratch or two doesn't bother you, these iPads deals are a steal

If a scratch or two doesn't bother you, these iPads deals are a steal