You may not know you are doing something illegal online

Despite fake names being illegal, almost eight in 10 Americans do not care and plan to continue using a fake name on the internet.
Written by Eileen Brown on Sept. 3, 2019 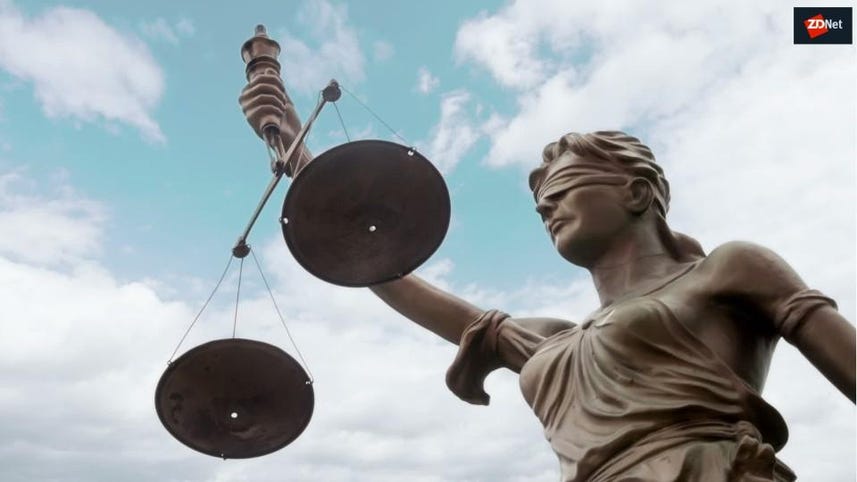 Countless Americans break the law unknowingly -- and a lot of it happens online.

You may not be the law-abiding citizens you think you are. Whether it is driving over the speed limit, or hosting a poker night with friends, you could be more guilty than you realize.

To find out the most common offenses we commit, and if we are likely to repeat them, law firm Lawsuit.org asked 1,071 Americans about their 'minor' offenses.

The results show that almost all (96%) Americans consider themselves to be law-abiding citizens. However, over four out of five Americans  (81%) had committed one 'minor' offense in the last year.

The most common offense is jaywalking, followed by sharing your Netflix password, pirating music and videos, and using a fake name on social media. Forty-five percent of the people studied were unaware that sharing their Netflix logins is technically illegal.

These results varied greatly across different generations. Millennials are more likely than others to borrow passwords to access streaming services like Netflix, Amazon, Prime, or Hulu.

Generation Z was almost the most likely to repeat this behavior (31.8%), compared to baby boomers, who, when pointed out that this practice is illegal, would not repeat this activity again.

Most people do not know that their 'finsta' in actually illegal. Younger generations are more likely to use a fake name on the internet.

These results show that even those Americans who consider themselves to be law-abiding may still choose to skip over a law or two. Ethics and morals often clash with the law. But if Netflix is truly playing the long game -- it will get its money eventually -- when Gen Z finally comes of age.

As collaboration tools like Slack and Teams become more popular, collaboration across the enterprise will inevitably evolve, and companies need to be strategic about deployment.

In these digital times, it is almost impossible to raise a child without exposing them to technology at a very early age. So how do 21st century parents manage the limits on technology usage for their kids?