Full Bio
Posted in Between the Lines on September 5, 2018 | Topic: Social Media 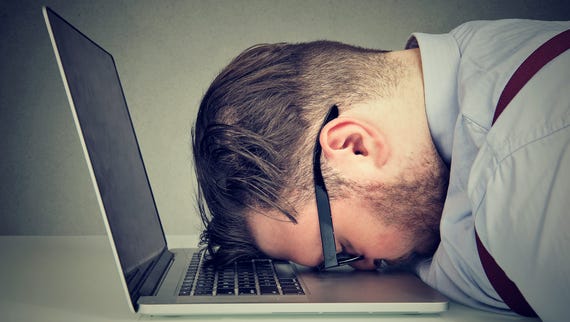 Nearly 75 percent of Facebook users in the US have distanced themselves from the social networking site following the controversy surrounding Cambridge Analytica, the data analytics firm that harvested and misused data from Facebook profiles to predict how people would vote at the ballot box.

The controversy triggered congressional and parliamentary inquiries and investigations worldwide, and forced Facebook to introduce stronger privacy practices. Nearly six months on, we're now able to see how some Facebook users took steps to reframe their relationship with the social media platform.

According to new data published by the Pew Research Center, more than half of users (54 percent) have adjusted privacy settings; around 42 percent have taken a break from Facebook of at least a few weeks; and around a quarter (26 percent) said they had deleted the Facebook app from their cellphone.

All told, Pew found that 74 percent of Facebook users say they have taken at least one of these three actions in the past year.

Join Discussion for: Younger Americans are deleting the Facebook...