Hawkeye is the official name of ZTE's Project CSX, a crowdsourced smartphone, the company announced on January 4.

Last year, ZTE undertook Project CSX, a crowdsource campaign looking for innovative ideas surrounding mobile devices. The winning idea is a smartphone that features a self-adhering case, which can hold the phone in place -- even vertically -- on various surfaces. That's a neat trick, but the real magic is in the phone's eye-tracking technology.

Hawkeye will track a users' eyes and translate eye movement into gestures. For example, as a user is reading a webpage or document the phone will automatically scroll down as the user nears the end of the text.

ZTE's Kickstarter campaign for Hawkeye is now live, with a single $199 pledge level. By backing the campaign, you will receive the adhesive case, and a final version of the Hawkeye smartphone before it begins shipping to the general public, with an expected ship date in September 2017. ZTE has set a Kickstarter goal of $500,000.

Other notable specs listed on the Kickstarter campaign included a dual-SIM setup, 5.5-inch FHD display, dual rear cameras, a fingerprint sensor, expandable memory, and it will ship with Android Nougat.

Additionally, ZTE announced the US launch of the Blade V8 Pro smartphone. Previously available throughout Asia, Europe, and Mexico, this is the first time ZTE has brought its Blade line to the US.

Priced at $230, the Blade V8 Pro is available for pre-order starting today through various online retailers, including ZTEUsa.com. There's no word on when the device will begin shipping, however. 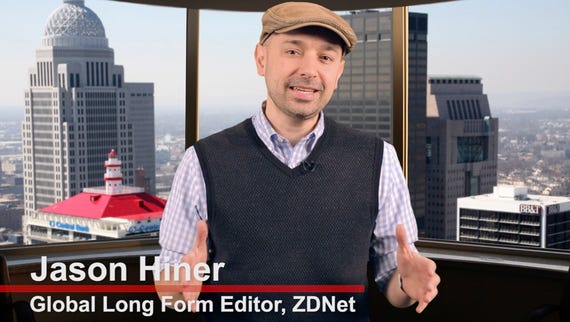