After 18 months of testing, the IBM Food Trust blockchain network is commercial available. Carrefour adds scale and the pricing ranges from $100 a month to $10,000 a month depending on size of the enterprise.
Written by Larry Dignan, Contributing Editor on Oct. 8, 2018 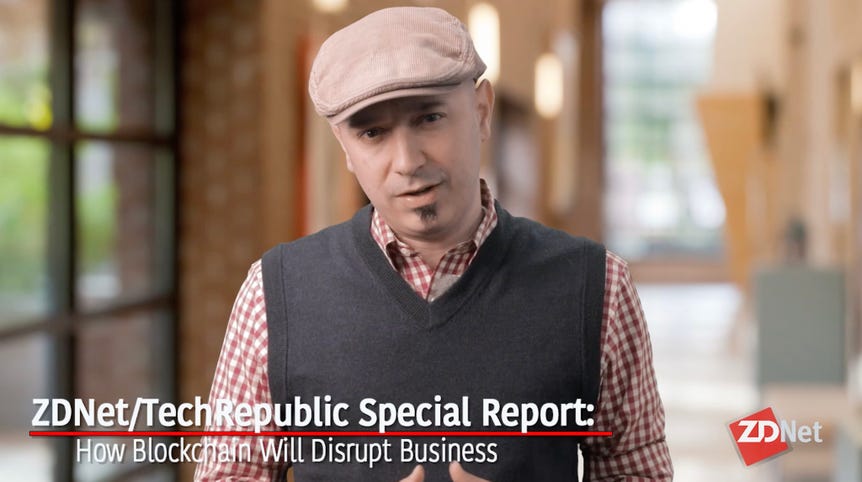 The blockchain network has been in testing for the last 18 months with retailers, suppliers, growers, and food industry suppliers to develop the ecosystem.

For IBM, the addition of Carrefour adds more scale. So far, millions of food products have been tracked through the ecosystem as they reach consumers. Carrefour brings more than 12,000 stores in 33 countries to IBM Food Trust. Carrefour plans to use IBM Food Trust to highlight its private label products and tracking and then expand globally by 2022. Carrefour as an Act for Food program that revolves around food safety and traceability.

The addition of Carrefour comes shortly after Walmart said it is expanding its blockchain work with IBM to require its leafy green suppliers to capture traceability data using IBM Food Trust.

While focused on food safety initially, IBM Food Trust is also honed in on waste, efficiency, and analytics via multiple technologies such as the internet of things, big data, and automation. Through blockchain technology, members have one record to track food from growers to suppliers to retailers with origin details, data, and shipping information. The business implications of blockchain go way beyond the cryptocurrency hype.

IBM Food Trust now has multiple members including Topco Associates, a co-op that represents 49 members, Wakefern, Beefchain, Smithfield, and others. For IBM, the food supply chain is just one area where it is building blockchain ecosystems. The company is also working blockchain for financial services, advertising, jewelry, and shipping. 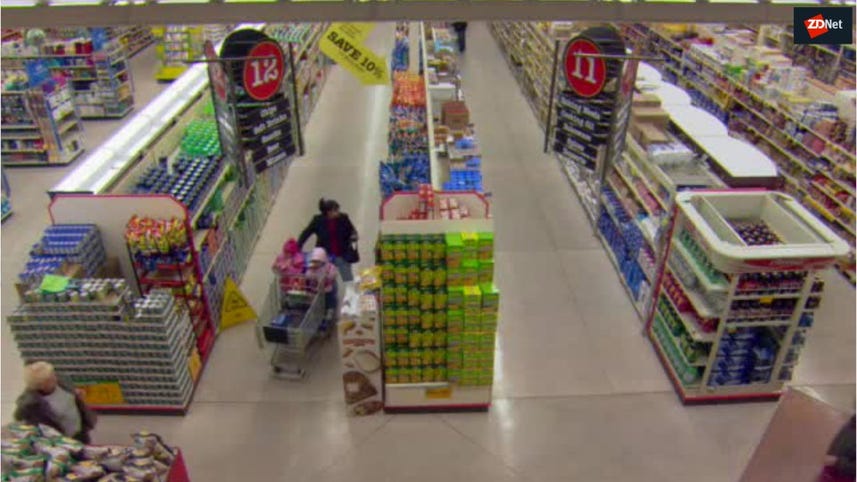 According to IBM, the next expansion of IBM Food Trust will include working with services and technology providers to develop supply chain, testing, and sensor systems to contribute data to the blockchain network. IBM has a library of Food Trust APIs being used by 3M for food safety diagnostic equipment, Centricity for compliance data, and Emerson for temperature data.

Suppliers can contribute data to the IBM Food Trust network for free, but software-as-a-service modules are available for small, medium, and global enterprises starting at $100 a month. The modules include Trace, which traces products for safety, Certifications, to verify provenance of digital certificates, and Data Entry and Access, which manages data on the blockchain.

The $100 a month pricing for IBM Food Trust is for small businesses with less than $50 million in revenue. Medium sized businesses up to $1 billion in revenue pay $1,000 a month and global enterprises pay $10,000 a month. Here's a look at the Trace module pricing. Certifications has the same pricing based on company size.

Business
Get an AI resume writer, a website, and more for only $40