Facebook to build a subsea cable to improve connectivity in Africa

Cable length to almost equal the circumference of the earth.
Written by Aimee Chanthadavong on May 14, 2020 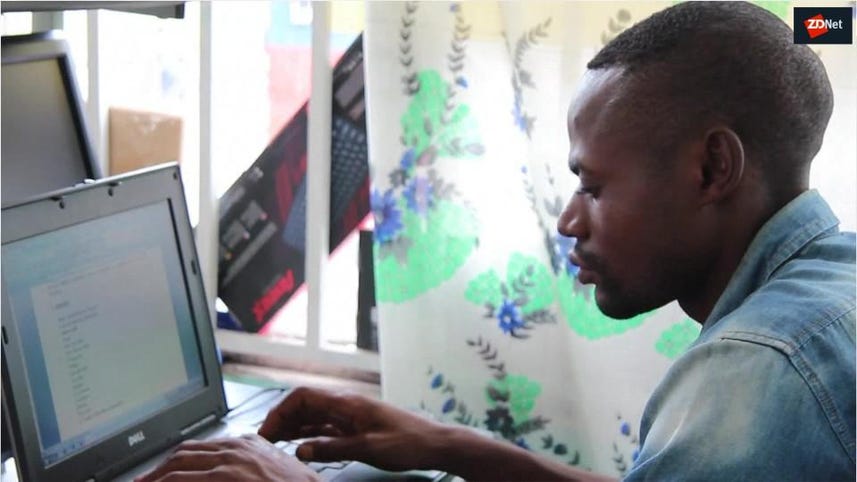 Facebook, together with China Mobile, MTN GlobalConnect, Orange, STC, Telecom Egypt, Vodafone, and WIOCC, have announced they will partner to build a subsea cable to improve connectivity between 23 countries in Africa, the Middle East, and Europe.

The 37,000 kilometres long cable, called 2Africa, is expected to provide nearly three times the total network capacity of all the subsea cables currently serving Africa, according to Facebook, and will be the first subsea cable system to connect East and West Africa across a single open system.

The system, which is expected to go live in 2023-4, will have a design capacity of up to 180Tbps, feature spatial division multiplexing technology to allow for the deployment of up to 16 fibre pairs, as well as wavelength selective switching reconfigurable optical add-drop multiplexer to allow for more flexible capacity management, and the cable burial depth will be increased by up 50% compared to older systems.

In countries where the 2Africa cable lands, Facebook said "service providers will obtain capacity in carrier-neutral data centres or open-access cable landing stations on a fair and equitable basis".

Alcatel Submarine Networks has been appointed to build the cable.

"The ongoing COVID-19 pandemic has highlighted the importance of connectivity as billions of people around the world rely on the internet to work, attend school, and stay connected to those they care about," Facebook wrote.

"2Africa will be not only an important element for advancing connectivity infrastructure across the African continent, but also a major investment that comes at a crucial time for economic recovery."

In addition, the 2Africa parties and Airtel have signed an agreement with Telecom Egypt to develop a new crossing linking the Red Sea and the Mediterranean. This will include new cable landing stations and the deployment of fibre on two new terrestrial routes parallel to the Suez Canal from Ras Ghareb to Port Said, along with a new subsea link that will provide a third path between Ras Ghareb and Suez.

The investment in 2Africa builds on Facebook's partnership with Internet Society to build more internet exchange points across Africa. The goal of that project was to source at least 80% of the continent's internet traffic from inside Africa by 2020.

Under the deal, CTG will have access to the West Africa cable system, SACS, and Monet subsea cable systems of Angola Cables, including their points of presence and data centres in Africa and Latin America.

The pair have also agreed to set up a network interconnection in South Africa.

"Africa is a rapidly growing market, and we at China Telecom Global have been building up our service capabilities in the market since 2010 … we are very excited about the collaboration with Angola Cables," CTG Africa and Middle East managing director Changhai Liu said.

"With this cross-continental express route, we can better serve the growing demand for digital connectivity and business interactions between Asia, Africa and South America -- including the BRICS (Brazil, Russia, India, and China) countries."