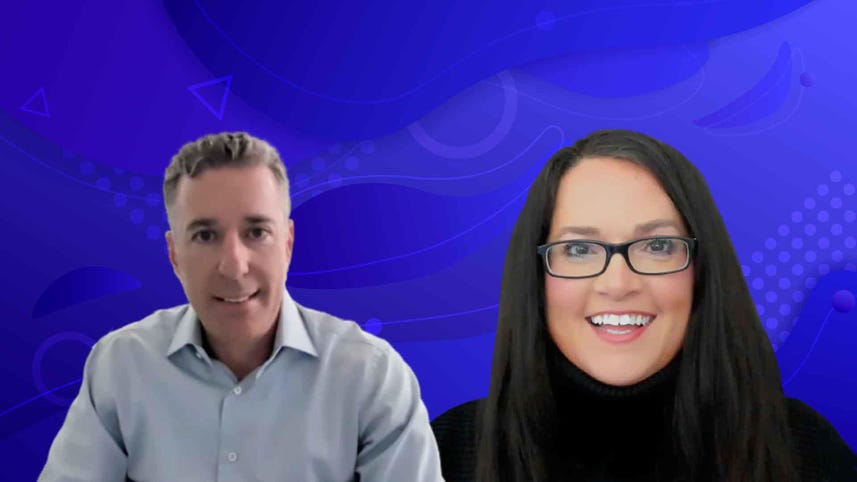 The most remote parts of the UK shouldn't expect to be blessed with gigabit broadband speeds anytime soon, after the government walked back its promise to bring faster connectivity to every home by 2025, and instead announced a goal of 85% coverage for the same deadline.

In a new national infrastructure strategy, the government has laid out plans to build up connectivity across the nation.

A major pillar of the strategy consists of delivering "Gigabit Britain". Gigabit-capable broadband can provide speeds of over 1,000Mbps – about 40 times as fast as standard superfast broadband. Typically, such speeds are enabled by full-fiber broadband, and require building new networks to connect each individual household, while digging up miles of roads and pavements to lay fiber cable.

The technology is expected to unlock new opportunities for consumers and businesses, especially in remote areas of the country that are still struggling with low bandwidth.

Last year, the government committed a £5 billion ($6.6 billion) investment to bring gigabit connectivity to the whole of the country. It is expected that 80% of the UK will be covered by private, industrial deployments of gigabit broadband; the government's investment, therefore, will be used to subsidize the roll-out of faster connectivity to the remaining 20% of the country, also known as "harder-to-reach" areas, which are not commercially viable due to their being excessively remote.

The commitment to countrywide gigabit connectivity has now been downgraded: together with industry, the government is now targeting only 85% of coverage by 2025. The £5 billion budget has remained the same, but the spending review that was published alongside the infrastructure strategy shows that only £1.2 billion ($1.6 billion) will be made available up until 2024.

The Internet Services Providers Association (ISPA) described the announcement as a "considerable" change in policy direction, that will come at a cost for rural communities. The chair of the ISPA Andrew Glover said: "Today's announcement scaling back the government's ambitions for supporting broadband rollout in the hardest to reach areas and is a blow to rural communities."

"As our experiences over 2020 have proved, our broadband infrastructure is fundamental to propping up the UK's economy in periods of lockdown, we urge the government to ensure that this policy pivot does not lead to longer term digital exclusion of those in harder to reach areas."

For many experts, however, the government's initial pledge to achieve gigabit connectivity at a national scale in the next five years was too ambitious to begin with. Although the vast majority of investment is expected to come from the private sector, the total cost of delivering gigabit speeds to the entire nation is estimated to sit around £30 billion ($40 billion). Building full-fiber networks is also a major engineering project with many technical and regulatory hurdles.

In addition, the government recognized in the new strategy that the COVID-19 pandemic had forced operators to focus on network resilience, rather than on building up new infrastructure. A recent national ban on equipment supplied by Chinese telecoms giant Huawei has also led communications providers to re-arrange their priorities, potentially slowing down the deployment of gigabit broadband across the UK.

In the last year, the proportion of UK premises covered by gigabit broadband nevertheless jumped from 9% to 34%. The government expects more than half of all premises to have access to faster speeds by the end of 2021.

In parallel to the announcement on gigabit connectivity, the UK government has re-iterated its commitment to mobile connectivity through a £500 million ($668 million) investment in a partnership with industry called the Shared Rural Network (SRN). Signed earlier this year, the SRN saw network operators EE, Three, O2 and Vodafone agreeing to split a £1 billion ($1.34 billion) bill with the government to bring 4G connectivity to rural areas.

In line with the terms of the deal, the investment is expected to provide 4G coverage from at least one operator in 95% of the UK by 2025.