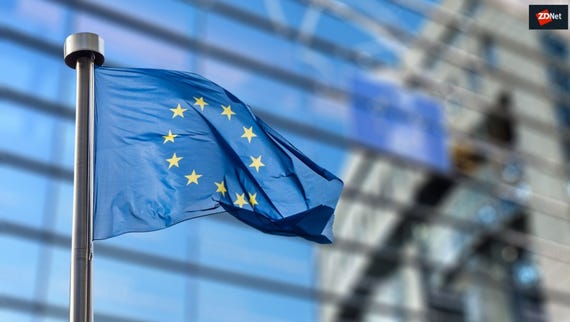 Moaning about poor broadband must be almost as popular as complaining about the weather now - and often about as futile.

The majority of UK households have experienced a problem with their broadband provider in the last year, according to a survey by Which? last month. Slow speeds were the biggest problem overall, with one in five surveyed experiencing difficulties, with frequent connection dropouts another big complaint.

And slow broadband isn't just a consumer perception, either: a recent analysis of international broadband speed tests shows that the UK comes in at 31 on the list, with an average speed of 16.51Mbps, behind many European countries.

Another piece of research paints an even grimmer picture, with as many as 6.7 million households getting a broadband speed below 10Mbps, even though the government claims that 95 per cent of UK homes and businesses should be able to get what it calls 'superfast' broadband of 24Mbps or more.

The list of locations with the worst broadband is inevitably dominated by remote areas where it is difficult to build the physical infrastructure needed for broadband.

But this is not simply a problem for people living on Orkney or in the middle of the Forest of Dean. Even in the centre of London, the figures show, there are many boroughs where a significant portion of households fail to get more than a dribble of internet.

There have been a few positive developments. For example, from May, ISPs will be required to state the broadband speed that half of customer are able to get at peak times, and not just that available to the luckiest 10 percent, as is now the case.

Ofcom has set a target of 10Mbps download and 1Mbps upload. But these should have been yesterday's achievements not tomorrow's goals.

That's because this is a target that assumes most of us are simply downloading data -- watching Netflix or browsing the web.

But that model is rapidly being overturned, because we are increasingly likely to be creating as well as consuming, whether that is chatting on FaceTime or Skype, or uploading our creations to YouTube.

And with the arrival of the Internet of Things our homes are using much more data too. Smart speakers streaming voice commands into the cloud; web cameras keeping you up to date with movements inside and outside of your house, smart weather stations, thermostats and anything else you can think of. It's not hard to imagine that very rapidly the expansion of the Internet of Things will rapidly come to a halt if your home doesn't have the broadband to support it.

Broadband is no longer a frivolous add on to our lives, it is a basic utility without which people can be cut of from the services and opportunities that should be standard. It's a key piece of the national infrastructure which influences where people are willing to live and set up businesses, yet the UK remains firmly in the slow lane.

In reality the UK should be rolling out fibre to the home (FTTH) and accept it is time to do away with the old copper connections for good. Right now FTTH is available to around two percent of UK households. It might cost £20-30bn to make it available nationwide, but the economic benefits would be far greater, and would send a message about this country's competitiveness and forward thinking. Otherwise the benefits of the IoT and more will fail to be realised.

Join Discussion for: Your ​terrible broadband will kill the Internet...