Amazon has a free tool to measure carbon emissions output from compute and storage used through its infrastructure.
Written by Liam Tung, Contributing Writer on March 2, 2022 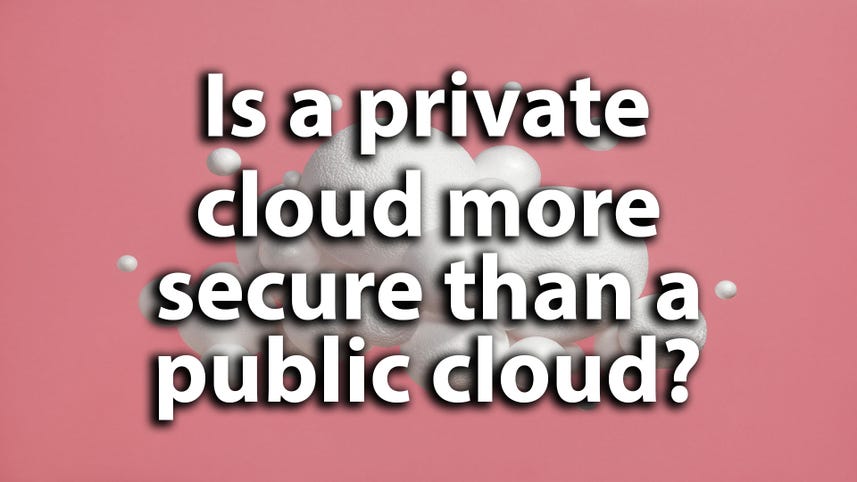 Amazon Web Services (AWS) has released a tool that helps customers see how much carbon dioxide (CO2) their use of cloud-computing services releases.

AWS has launched the free Customer Carbon Footprint Tool to help its customers understand the carbon emissions their EC2 instances and other compute and networking services are generating.

The reports detail the emissions used in commercial AWS regions and is calculated monthly. AWS notes there is a three-month delay to its reporting due to "the underlying billing cycle of the electric utilities that supply us with power."

SEE: Most eco-friendly smartphone? Apple vs Samsung in the race against e-waste

The tool can be opened from the AWS Billing Console after clicking the "Cost & Usage Reports" section from the menu. The Customer Carbon Footprint Tool provides a summary of emissions across regions through services including EC2 and its S3 storage service. All measurements are provided in Metric Tons of Carbon Dioxide Equivalent (MTCO2e).

AWS's new tool adds to the trend among tech firms to boost and measure how much their services are impacting the environment. AWS's new tool comes just after Salesforce and Google announced general availability of Net Zero Cloud 2.0 to help customers become "net zero" in a carbon output sense.

In 2020, Microsoft joined the Amazon co-founded The Climate Pledge, which aims to achieve net-zero carbon across its businesses by 2040, 10 years ahead of the Paris Agreement target.

While large-scale data centers operated by Apple, Microsoft, Google, Amazon and Facebook do consume a lot of energy, they can also be more efficient than traditional data centers. IDC estimates that between 2021 and 2024, the shift to cloud computing should prevent at least 629 million metric tons of CO2 emissions.

AWS notes that it can help customers lower their carbon footprint by 88% compared to standard enterprise data centers, according to a study it commissioned from 451 Research.

AWS is also backing the programming language Rust to reduce energy consumption through more efficient code. Datacenters make up 1% of the world's energy consumption, amounting to about 200 terawatt hours of energy a day. AWS engineers cite research showing that broad adoption of C and Rust could at least half computing energy consumption.

Most Big Tech companies are aiming to reduce their carbon emissions. IBM plans to achieve net-zero carbon dioxide emissions by 2030 while Microsoft says its entire supply chain would be negative by 2030. Facebook claims it will reach net-zero CO2 emissions by 2030. Google has been carbon neutral since 2007, and it's aiming to run its whole business carbon free by 2030. Apple wants itself and its supply chain to be carbon neutral by 2030.

Microsoft yesterday launched a new sustainability industry team to power its efforts, which is being led by former Shell executive Elisabeth Brinton. She'll work closely with Microsoft's chief environmental officer, Lucas Joppa, according to a LinkedIn post from Microsoft.