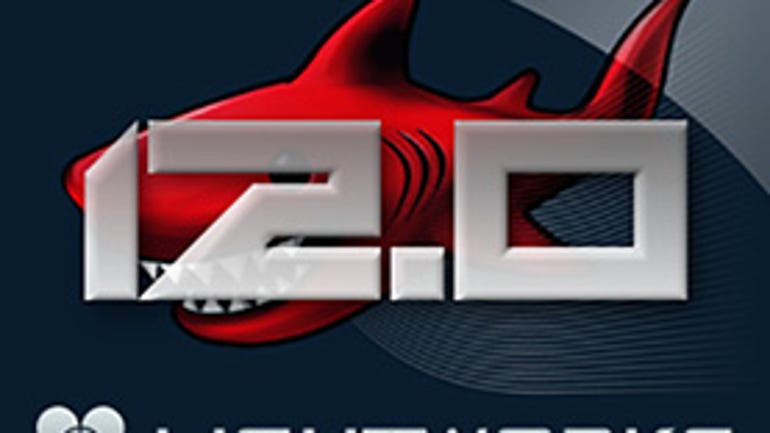 With the release of version 12.0 of Lightworks, EditShare has reached its goal of making this professional-level video NLE (Non-Linear Editing system) run not only on Windows and Linux, but OS X as well.

In relation to these price increases, EditShare explains that: "Due to a rise in the cost of codec-licensing, and the challenge of supporting a multi-platform user base, the release of version 12 brings with it a change to the pricing model. The subscription payment method has been removed and replaced with single use licenses for one month, one year or outright (perpetual), allowing you to purchase a license as and when you require, with no automatic payments and no renewals."

For users with a current subscription, automatic payments remain in place at the original price.

Apart from now running on all three major operating systems, there are also quite a number of new features in Lightworks 12.0. The playback engine has been overhauled, there is a new Content Manager for improved media control, a reorganised colour correction toolbox, Apple Pro Res export (on OS X only), import of Final Cut Pro XMLs, compatibility with BlackMagic Design's DaVinci Resolve and integration with EditShare Flow.

Perhaps the biggest difference between the free and the Pro versions is that the Pro version includes a wide range of export formats and timeline rendering is enabled. In this release, the Titling utility which previously was Pro only, is now also available in the free version. A features comparison list between free and Pro, and a general list of features are available on the Lightworks website.

There are a couple of clearly visible changes to the editing desktop: the colour of the shark icon has been changed from red to grey and menus have been added to the Content Manager window.

Content management has now been unified and new Filter and Bin menus appear on the left of the window. Content displayed in the window can be filtered according to eight criteria, and bin content can be selected and displayed according to media type.

Lightworks 12.0 features improved playback performance on all media types thanks to the new Smart Play playback engine. The Display Optimization button found under the Video Tab in previous versions has been removed because the engine automatically identifies material as progressive or interlaced and adjusts project settings accordingly.

The already powerful Colour correction effects have now been improved and the user interface simplified. For example, correction by HSV (Hue, Saturation and Value), RGB or Curves are now all selectable via tabs within a single control panel.

The keyframe graph has been redesigned, with effect settings and keyframe view now accessed through one control panel. Users can toggle between the views by clicking a new button next to the settings 'gear wheel' button at the top of the control panel.

These are the highlights of the changes made in version 12.0. A more in-depth examination of Lightworks's general functionality can be found in our January 2014 review of Lightworks 11.5 .

Lightworks/Lightworks Pro 12.0 for Windows, OS X or Linux is available from the Lightworks download web page, where downloads for each operating system can be selected via the appropriate tab. Linux users will need to install the proprietary drivers for their graphics card as Lightworks will not run correctly using the default open-source drivers.