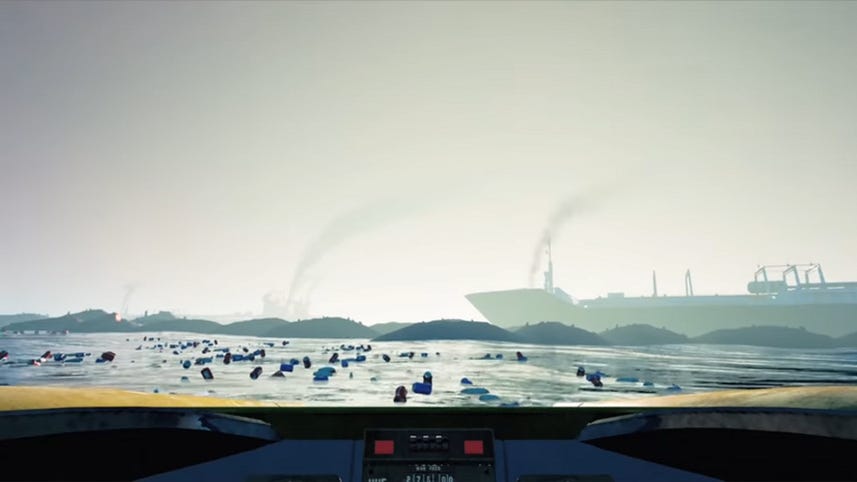 If you still think laptops are generic and the only difference between them are their price-tags, Dell invites you to think again. The latest Dell XPS 13 developer editon is everything a programmer could want from a high-end laptop.

You don't have to believe me. Linus Torvalds himself picked out the Dell XPS 13 for his Linux laptop.

Why? I'll let the features speak for themselves.

For starters, the high-end model in the new line is powered by an 2.7Ghz four-core Intel i7-7500U Kaby Lake chip backed by 16GB of RAM and a 512GB solid state drive.

Kaby Lake is Intel's newest, best processor. It's built-in Intel HD Graphics 620 is the fastest, most-powerful graphics engine in Intel's history. No, it's not as fast as a top-of-the-line, dedicated graphics chip, such as a Nvidia GeForce GTX 965M or AMD Radeon PRO 455, but if you're not doing video-editing, the 620 is more than powerful enough for programming, normal use, or Linux gaming.

It also supports 802.11a/b/g/n/ac. If you pair it with a top-of-the-line Wi-Fi router, like the Linksys WRT1900ACS that supports Wave 2, you can see real-world speeds of over 500Mbps. That's a good thing, because one thing the XPS 13 lacks is a Gigabit Ethernet port.

As for its other ports, the new XPS 13 has a pair of USB 3.0 ports. There's one on each edge and one with PowerShare. There's also a USB-C/Thunderbolt 3 port, an SD card reader, and a 3.5mm headset jack.

For its display, it uses a fabulous 13.3-inch (3,200-by-1,800) IPS touchscreen. Making it even more lovely, Dell's InfinityEdge display turns its screen into what otherwise looks like an ultra-light 11-inch laptop. With its aluminum frame, it's also sturdy. At 2.7 pounds, it's a great grab-and-go laptop.

There is one design quirk: To make the most of the screen real-estate while using little bezel as possible, the 720p webcam is in the display's bottom-left corner. It matters less in practice than I thought it would, but it takes getting used to.

As it should be on a laptop meant for serious coding, the keyboard and touchpad are great. I'm very picky about keyboards -- I use a restored Avant Stellar keyboard on my PC, which costs more than a low-end laptop -- and the XPS 13 keyboard is a pleasure to use.

Dell claims the XPS 13 can run for 22 hours if you get the model with the lower-resolution 1920x1080 display. With the i7 I tested and the high-resolution screen, I saw battery life that came in at about 13 hours. Unless you're flying non-stop from Los Angeles, Calif., to Sydney, Australia, you won't have any battery worries.

Ubuntu 16.04 LTS works well on the system, but other Linux distros also do just fine on it. I used Linux Mint 18.1 and openSUSE Leap 42.2 on it. The one caution I'd add is that while GNOME and GNOME-related desktop managers, such as Ubuntu Unity and Cinnamon, work well with the display, the KDE Plasma Desktop has trouble scaling with this display. This isn't a problem with the Dell itself but with how KDE has trouble with any High Dots Per Inch (HiDPI), aka Retina display.

The top-end model, which is the one I reviewed, costs $200 less than the last run of Ubuntu-powered Dell XPS 13s

Is it worth the money? Let me put it this way: Do you want to use the best possible tools for your daily work, or do you want to pay just enough to get by? If, like me, your answer is you want the best to be the best, then you'll get the XPS 13, and you'll be glad you did.