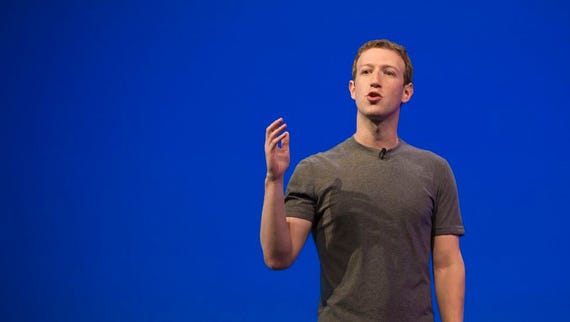 Nathaniel Gleicher, Head of Cybersecurity Policy at Facebook, said the company acted after receiving a report from US law enforcement on Sunday.

Gleicher said US authorities believed the online activity surrounding the reported accounts "may be linked to foreign entities."

Facebook said that all the Facebook pages associated with the now-suspended accounts were in the French or Russian languages, while the Instagram accounts were mostly in English.

The company didn't provide any other details, citing the early stage of its investigation.

"Typically, we would be further along with our analysis before announcing anything publicly," Gleicher said. "But given that we are only one day away from important elections in the US, we wanted to let people know about the action we've taken and the facts as we know them today."

Gleicher promised to reveal more as their investigation advances.

The US 2018 midterm elections are scheduled for today, November 6, 2018. At least three states have recently deployed National Guard cyber units to help election officials in the case of a cyber-attack.

Join Discussion for: Ahead of US midterms, Facebook removes 30...