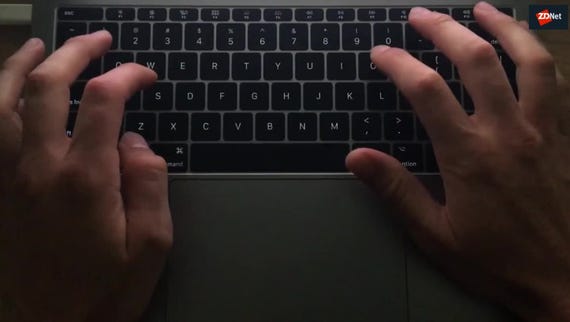 Air Canada has notified customers of a data breach involving the airline's mobile application which may have led to the exposure of passport details belonging to 20,000 customers.

On Wednesday, the Canadian airline posted a notice on its website informing customers of the data breach, which was detected between August 22 -- 24.

Air Canada says that "unusual login behavior" was detected within the Air Canada mobile app. Despite the company taking "immediate action" in blocking the attempt to compromise the system, it is believed approximately 20,000 customers may have had their data stolen.

While 20,000 customers represent only approximately one percent of the firm's full customer base, passport numbers have also been thrown into the mix.

Profile data, including names, email addresses, Aeroplan number, passport numbers, NEXUS numbers, Known Traveler numbers, genders, birthdates, nationalities, passport expiration dates, passport countries of issuance and countries of residence can all be added to the app. Any of this data may have been improperly accessed.

However, Air Canada is keen to point out that the Canadian government says the risk of a third-party obtaining a passport in your name is "low" on the proviso that users still own their passport and have both ID and proof of citizenship.

"According to the website, the Government of Canada cannot issue a new passport to anyone based on only the information found in a passport," the company added.

No financial details are believed to be at risk and were stored with encryption in place.

"Your privacy and the protection of your data are extremely important to Air Canada," the airline said. "Our security is multi-layered, and we work with leading industry experts to continuously improve our practices as technology and security procedures evolve."

Affected customers are being informed directly and all Air Canada mobile app users have had their accounts locked due to a forced password reset out of caution.

"Airlines are increasingly encouraging travelers to utilize apps to track flight information and access digital boarding passes -- but this convenience can introduce new cyber risks that these companies never had to worry about before," Setu Kulkarni, VP of corporate strategy at WhiteHat Security told ZDNet. "While Air Canada's B2B integration with the Aeroplan platform is extremely useful for business productivity, it has certainly fallen short of meeting security needs of the business."

The executive suggested that a vulnerability in the B2B integration may have been at fault and this could also indicate a wider security issue.

"The breach was through the mobile application, and it's very possible that the backend services used by the mobile app are the same ones the web app and other backend systems use -- which could imply a potentially wider-reaching breach," Kulkarni added.