All Linux, all the time: Supercomputers Top 500

The new list of the world's fastest computers is out and, once more, every last one runs Linux.
Written by Steven Vaughan-Nichols, Senior Contributing Editor on June 18, 2019 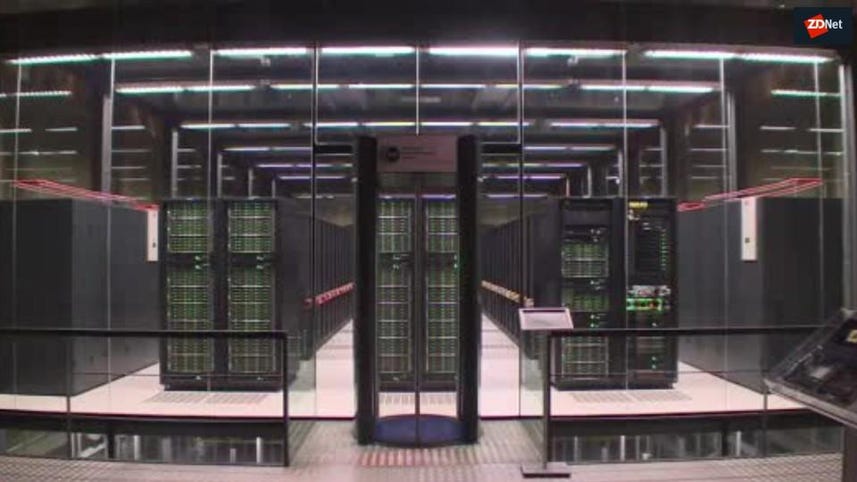 Supercomputers are in the news. The biggest news is, with the latest Top 500 listing, all the world's fastest supercomputers are running at Petaflop speeds or faster. Of those, number eleven, the IBM-built Pangea III supercomputer, runs for a private company. And, Nvidia is adding support for Arm's CPU architecture to its GPU platform to create energy efficient supercomputing. What do all these have in common? Every last one runs Linux.

Starting at the top, two IBM-built supercomputers, Summit and Sierra, at the Department of Energy's Oak Ridge National Laboratory (ORNL) in Tennessee and Lawrence Livermore National Laboratory in California, respectively to the bottom -- a Lenovo Xeon-powered box in China -- all of them run Linux.

Linux supports more hardware architectures than any other operating system. In supercomputers, it supports both clusters, such as Summit and Sierra, the most common architecture, and Massively Parallel Processing (MPP), which is used by the number three computer Sunway TaihuLight.

When it comes to high-performance computing (HPC), Intel dominates the TOP500 by providing processing power to 95.6% of all systems included on the list. That said, IBM's POWER powers the fastest supercomputers. One supercomputer works its high-speed magic with Arm processors: Sandia Labs' Astra, an HPE design, which uses over 130-thousand Cavium ThunderX2 cores.

And, what do all these processors run? Linux, of course.
.
133 systems of the Top 500 supercomputers are using either accelerator or co-processor setups. Of these most are using Nvidia GPUs. And, once more, it's Linux conducting the hardware in a symphony of speed.

It's only been a year and a half since Linux totally dominated supercomputing. I can't imagine any other operating system knocking if off the HPC throne anytime this decade. Heck, ever.