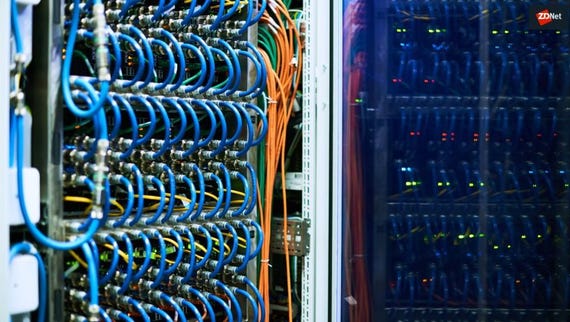 The rise of supercomputers
Watch Now

The IBM-built Pangea III supercomputer has come online for French energy giant Total, bringing 31.7 petaflops of processing power and 76 petabytes of storage capacity. It's now the world's most powerful supercomputer outside government-owned systems.

Total's Pangea III is based on IBM's Power9 CPUs and will be used to improve and accelerate the energy company's oil and gas exploration missions, which start with crunching massive amounts of seismic data and use modeled seismic images to spot resource locations.

"[Pangea III] enables Total to reduce geological risks in exploration and development, accelerate project maturation and delivery, and increases the value of our assets through optimized field operations, with all this at lower cost," said Arnaud Breuillac, president of Total's Exploration & Production division.

To build Pangea III, IBM worked with Nvidia to enhance the supercomputer with GPUs, in this case its Tesla V100 Tensor Core units, which connect with Power9 CPUs over high-speed links.

The pair are exploring the use of computer vision algorithms to decipher images from seismic studies and natural language processing to analyze technical documents. Total intends to use Pangea III to test its new algorithms.

Total says the new algorithms and supercomputer will help it process seismic data more accurately and at a higher resolution, improving its avidity to reliably find hydrocarbons below ground, such as resources trapped under salt in Brazil, the Gulf of Mexico, Angola, and the Eastern Mediterranean.

The new supercomputer will help it develop better predictive production models and improve its ability to assess the value of exploration space, allowing it to be more selective about where it extracts resources.

More on supercomputers and high-performance computing

Join Discussion for: IBM: We've made world's most powerful commercial...