The American Customer Sentiment Index highlights a bevy of moving parts in the PC industry, but overall Microsoft's frequent update approach to Windows is paying off.
Written by Larry Dignan, Contributor on Sept. 25, 2018 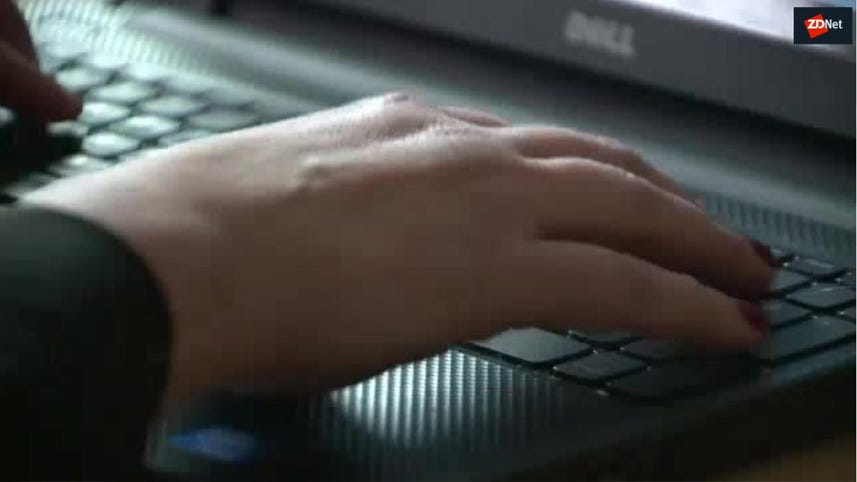 Also: Best laptops, tablets and desktops for creatives in 2018 CNET | The best business laptops of 2018 TechRepublic

The ACSI, which combines PCs and tablets, takes the pulse of consumers on a 0-100 scale. The ACSI measures consumer sentiment on design, storage, value and other items. For PCs, Amazon had the largest jump as consumers gave Amazon tablets high scores on design, ease of use and graphics quality. Dell, Toshiba and Asus scored lower than a year ago due to a bevy of reason. HP, which has balanced design and value well, saw its rating go up 1 percent to 78. Apple leads the category with an ACSI score of 83 compared to the average of 77.

The moving parts in the ACSI rankings for the PC industry are worth noting. Asus fell 3 percent to 78 by targeting the higher end of the market. However, users--especially gamers--are price sensitive. Dell and Toshiba fell because they weren't competing on value. Dell also was dinged on design. Toshiba users panned the PC manufacturer for processor speed and reliability. Microsoft's October 2 Fall Event: What to expect

ACSI noted that "most aspects of the PC industry have deteriorated in the eyes of customers."

Design slips to 82, followed by accessories, software and apps, and graphics and sound quality (all 80). There is no change regarding ease of operation (79), but system crashes are now more frequent (77), features have lost some appeal (77), and processor speed is down (-3% to 76).

Important customer touch points show considerable signs of strain. Website satisfaction retreats 5% to 78, and call centers completely reverse the progress they made a year ago, falling further back 14% to 67.

Also: Small business servers: Why and how you can say 'no' to the cloud

On the software front, Microsoft improved its score 4 percent to 79 percent largely due to its regular update schedule. The Windows update strategy improved the scores for other PC software makers.