Microsoft's Oct. 2 event in New York City is expected to feature more than just a couple refreshed Surface devices. Windows, Office, Cortana, and other software and services will likely get cameos, too.
Written by Mary Jo Foley, Contributor on Oct. 1, 2018 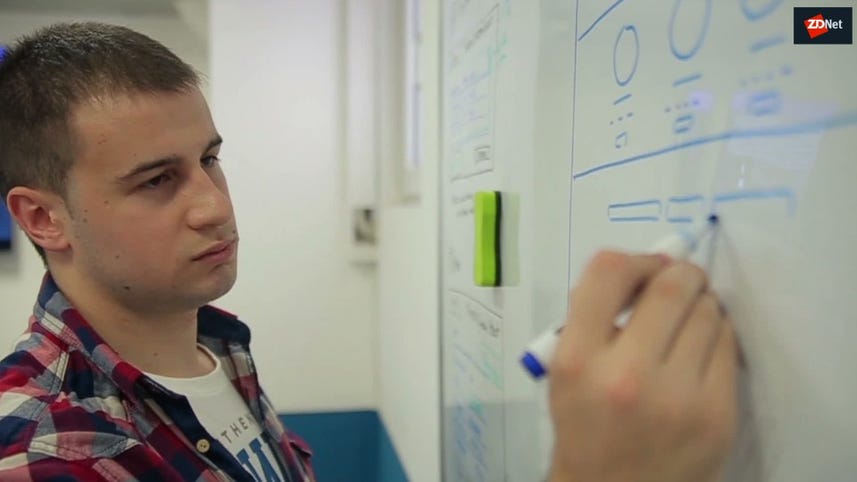 Rumors that Microsoft was planning some kind of Surface event this fall were circulating for months. That event takes place on October 2 in New York City, and will likely be about more than just new hardware.

Lately, Microsoft has been talking more in terms of "solutions," meaning hardware plus software plus services, rather than devices by themselves. So, I'm betting there will be news about Windows, Office, and other Microsoft products and services at this event, too.

There's not much of a clue in the invitation. It simply says "a moment of your time" and doesn't include any image or other information.

For months, I've heard Microsoft's fall event would be low-key, in terms of new hardware. I've heard Microsoft will likely update its Surface Pro (last year's model) and Surface Laptop with Intel 8th-generation processors, and likely new USB-C ports. I've also previously reported that Microsoft is believed to have been developing a Surface-branded headset, similar to the Jabra Evolve. I think this could potentially debut at the Oct. 2 event, as well.

I'm expecting Microsoft will share more about its "Modern Life Services" vision at the October 2 event, though officials may never publicly use those words.

Earlier this summer, at a Microsoft sales and partner conference, Corporate Vice President Yusuf Mehdi talked about the concept of "modern life services." The core idea is Microsoft, because of its productivity expertise, can help users -- especially "professional consumers" -- achieve more throughout their day, at work and home. I'm guessing the "a moment of your time" is likely a reference to saving time/productivity.

The next version of Windows 10 (codenamed 19H1), Cortana, Outlook, OneNote, To-Do, and more Microsoft products that have potential consumer appeal are likely to get some time in the limelight, I'd think. And given Microsoft's continued, growing push to fit gaming into its product line-up and strategy, I wouldn't be surprised to see Xbox (especially controlled by Cortana and/or Alexa), Minecraft and games feature in some of the fall event demos, as well.

Those hoping for new Surface Pro or Surface Book devices, I believe, will have to wait for 2019. In fact, one of my contacts said a heavily redesigned new Surface Pro, codenamed "Carmel," is definitely a 2019 thing. Surface Hub 2, which Microsoft officials have been touting since earlier this calendar year, also is a 2019 deliverable.

Surface Go with LTE, which Microsoft has said is a fall 2018 deliverable, could debut at this year's Surface event. Or maybe Microsoft will just start shipping it without a separate launch event.

Microsoft's fall event will happen a few weeks after Apple's own fall event on Sept.12 and a few days ahead of Google's expected Pixel 3 launch on Oct. 9.

Microsoft is stepping up its Windows 7 migration campaign with a paid security update option, Desktop App Assure service and more.

IT Pros rejoice: Microsoft is relenting on how quickly users will have to move to new Windows 10 feature updates.

AI & Robotics
NSA, CISA say: Don't block PowerShell, here's what to do instead