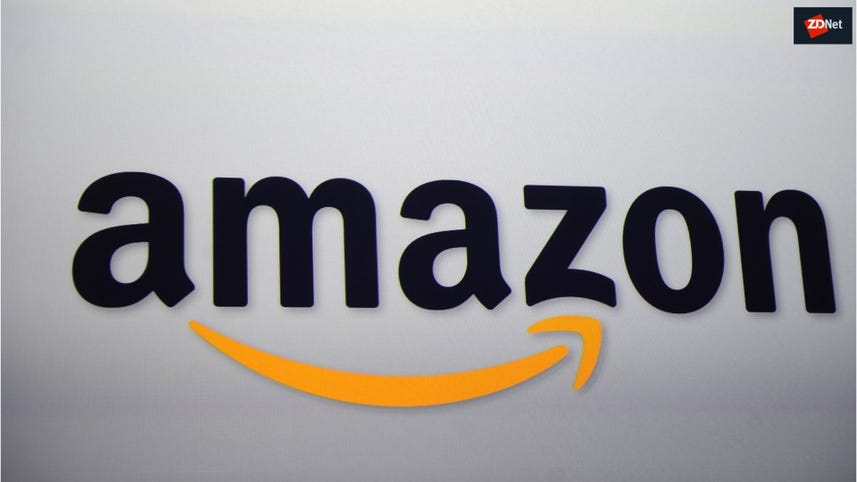 The Jersey City Police Department is teaming with up Amazon to plant bait boxes on doorsteps and door-bell cameras to catch thieves.

According to Associated Press, police decide where to place the bait boxes and cameras based on mapping data about theft locations provided by Amazon and the city's own crime statistics.

The fake boxes have been placed at the homes of members of the police department who'd volunteered to take part in the exercise.

The now-publicized mission should make would-be thieves think twice before snatching a package from doorsteps in the area.

According to Jersey police, in one instance a fake box was on the street for just three minutes before it was taken. The suspect was caught.

The police are using a mix of methods to catch thieves, with some locations under video surveillance, while others rely on GPS tracking.

The StarTribune reports that during a test run of Operation Drop Box on Tuesday, a standard commercial delivery vehicle lays the bait at a volunteer's doorstep.

Three police vehicles followed the delivery vehicle, including one unmarked car with a line of sight to the package, while a second unmarked car waited further away with officers using an iPad to tack the package's location. Two officers parked in a marked vehicle then prepared to make an arrest if necessary.

Similar programs have been tried in Albuquerque, New Mexico, and Hayward, California, according to Associated Press.

The New Jersey program had undergone legal review was approved by a municipal prosecutor. Sergeant Jason Urbanski told StarTribune that police aren't entrapping anyone because they're not making them commit a crime.

It's not known exactly how big the problem of porch thefts is, though a study by insuranceQuotes last year estimated 26 million Americans had a package stolen from a doorstep in the past year.

One of Amazon's responses to the problem is Amazon Key, for customers who feel comfortable allowing an Amazon delivery person inside their home under the watch of a cloud camera.

Amazon will start making deliveries to your parked vehicle via the Amazon Key app. Here's how it works.

A Jefferies research notes cites an estimate that 62 percent of Amazon's deliveries flow through the USPS. If rates rise for Amazon costs are likely to go up for e-commerce overall as UPS and FedEx raise rates too.

Now UPS and FedEx have to answer the dreaded Amazon question, as the e-commerce giant aims to launch a shipping service for third-party sellers.

The new routes cover about half of Reykjavik, spotlighting huge gulf in commercial drone adoption between nations

Amazon delivery service: Why Bezos is launching Shipping with Amazon

Now UPS and FedEx have to answer the dreaded Amazon question, as the e-commerce giant aims to launch a shipping service for third-party sellers.

Everything you need to know about Project Wing, the prototype drone-delivery system by Google's parent company Alphabet.

Amazon Prime shipped 5 billion items last year. If you're a frequent Amazon shopper, here are tips on how to prevent package theft.