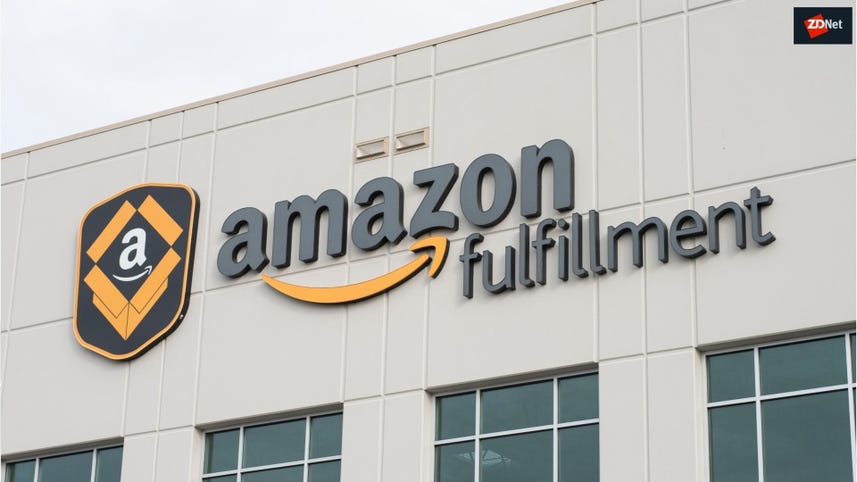 In an email sent to customers on Friday, October 5, Amazon said it fired an employee for sharing customers' email addresses with a third-party seller. Third-party sellers are companies or individuals who sell products on Amazon.

Amazon said it's working with law enforcement in support of the former employee's prosecution. The company also said it blocked the third-party seller from selling on the platform and reassured users that no other info besides email addresses had been disclosed.

Amazon's email notification comes after the company announced mid-September it was starting an investigation into rumors that some of its employees, especially in China, were selling customer data to store owners.

It is unclear if the firing of this employee was related to last month's investigation, although this would be the primary explanation for Amazon suddenly discovering and releasing an employee for selling customer data.

Amazon had previously appealed to its customers to report cases where they received email spam from Amazon sellers.

Another effect would be that store owners could approach former customers with discounts or other offers in exchange for the user changing a previous negative review.

"We have zero tolerance for abuse of our systems and if we find bad actors who have engaged in this behavior, we will take swift action against them, including terminating their selling accounts, deleting reviews, withholding funds, and taking legal action," an Amazon spokesperson told ZDNet last month.

The full text for yesterday's email notification is below:

"We are writing to let you know that your email address was disclosed by an Amazon employee to a third-party seller on our website in violation of our policies. As a result, the employee has been tarminated and we are supporting law enforcement in their prosecution. The third-party seller has been blocked. This is not a result of anything you have done, and there is no need for you to take any action.