Do you have a problem where your iPhone 6s randomly and unexpectedly shuts down for no reason? Apple is blaming air for the issue.

Seriously, the problem is down to air.

In a support document posted to the company's website, Apple says it has traced the problem to "a battery component that was exposed to controlled ambient air longer than it should have been before being assembled into battery packs."

This, in turn, caused "batteries degrade faster than a normal battery and cause unexpected shutdowns to occur."

Apple is also keen to emphasize that this is not a safety issue. The company also points out that the iPhone is designed to shut down automatically under certain conditions, such as under extreme cold, and that this is a feature to protect the circuitry from low voltage conditions.

Information on which specific iPhone 6s handsets are affected can be found here. If your device is affected, Apple will replace the battery free of charge. 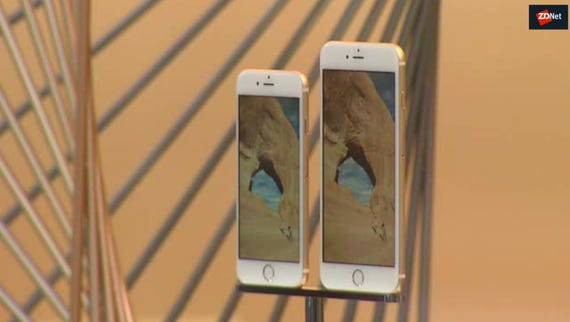