Apple lacks 'courage' and 'risks to the company have never been greater,' claims Oppenheimer

Apple doom-mongering has kicked up a few notches over the course of 2016.
Written by Adrian Kingsley-Hughes, Contributor on Dec. 2, 2016

You've probably heard that phrase a million times, but a whole raft of analysts believe that the Cupertino giant is headed for the tar pits, and a new note by analysts at Oppenheimer sees a gloomy ten years ahead.

The problem, according to the Andrew Uerkwitz at Oppenheimer, is a lack of courage to move forward.

"We believe Apple lacks the courage to lead the next generation of innovation (AI, cloud-based services, messaging); instead will become more reliant than ever on the iPhone."

And this is exactly what we've seen over the past few years. Apple is more and more focused on selling iPhones, while letting the remainder of its hardware lineup stagnate through lack of attention. Sure, Apple has revamped the MacBook Pro, but the rest of its computer offerings are stale.

Under CEO Tim Cook's stewardship, Apple has yet to release a hit product. The iPad -- which was released when Steve Jobs was at the helm -- is tanking, and the Apple Watch remains little more than a drop in the ocean in terms of both sales and profitability.

The note goes on to say: "We believe Apple is about to embark on a decade-long malaise. The risks to the company have never been greater."

So, when's the malaise due to kick off?

2018 is a critical point, according to Oppenheimer. This is when iPhone sales are expected to peak, thanks to "one last 'growth' hurrah from the tenth-anniversary phone," but after this Apple is going to begin to suffer because it can't raise iPhone prices (some analysts already feel the iPhone is getting too expensive to make), is faced with falling Mac and iPad sales, and has difficulty balancing out "Apple's primary role as 'the hardware platform'... with its secondary role as 'the software and service provider.'"

The problem plaguing Apple is the continual question of "what next?" Over the past 16 years Apple has launched the iPod, the iPhone, the iPad, and the Apple Watch, and over that time has kept the Mac line sort-of refreshed, moved to releasing a free Mac operating system every year, launched a music and content business, and developed a cloud strategy.

But it's never enough. And with iPhone sales showing all the signs of weakening, the pressure on Apple to deliver the "one more thing" that will keep the billions flowing into the company increases daily.

Despite the overall depressed tone, Oppenheimer believes that the next iPhone, along with strong profitability, and the big pile of cash the Apple is sitting on, will keep investors interested, and as such it is not changing its "perform" rating for Apple. 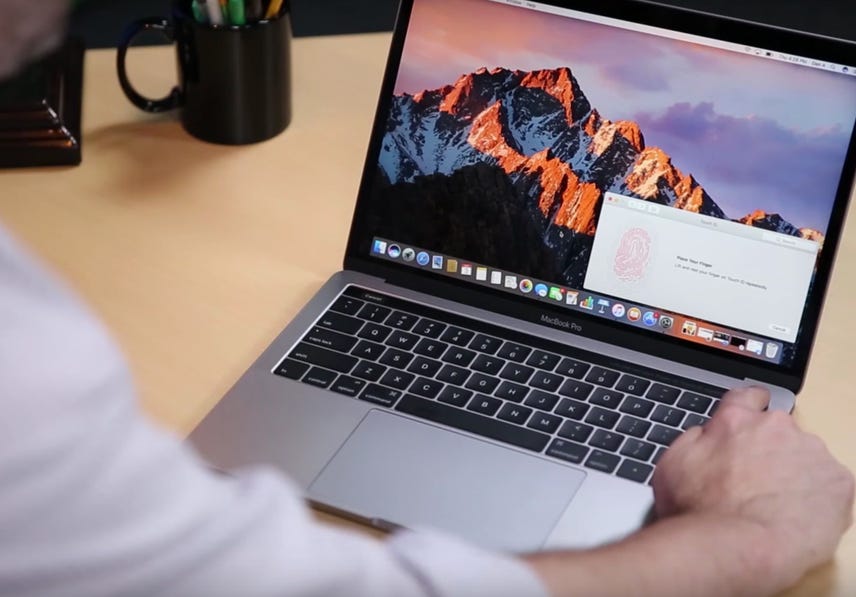