Apple reassures users that the iPhone is safe despite a handful of reports of fires in China.
Written by Adrian Kingsley-Hughes, Contributing Writer on Dec. 7, 2016

Apple says that external factors were the likely cause of iPhone 6 fires in China.

"The units we've analyzed so far have clearly shown that external physical damage happened to them which led to the thermal event," an Apple spokeswoman said in an emailed statement to Reuters.

The series of Samsung Galaxy Note 7 fires, which culminated in a worldwide recall, has, according to the BBC, "raised distrust of foreign smartphone brands in China" despite the fact that most smartphones are manufactured there.

Apple is also investigating a battery issue with the iPhone that causes the handset to shut down randomly. Some owners of the new MacBook Pro with Touch Bar are also complaining that they are getting far less than the stated 10 hours of battery life from their laptop. 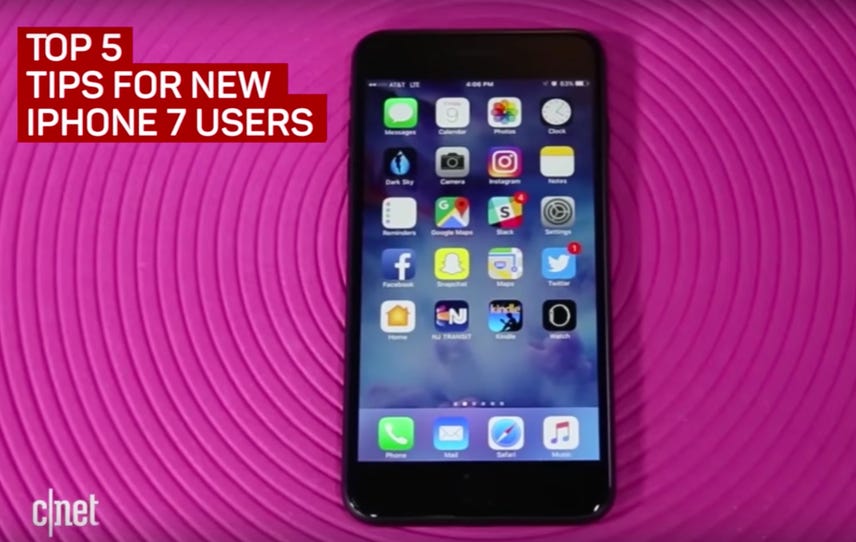