The school said that Broadcom chips used in Apple devices infringed upon its patents.
Written by Charlie Osborne, Contributor on Jan. 30, 2020 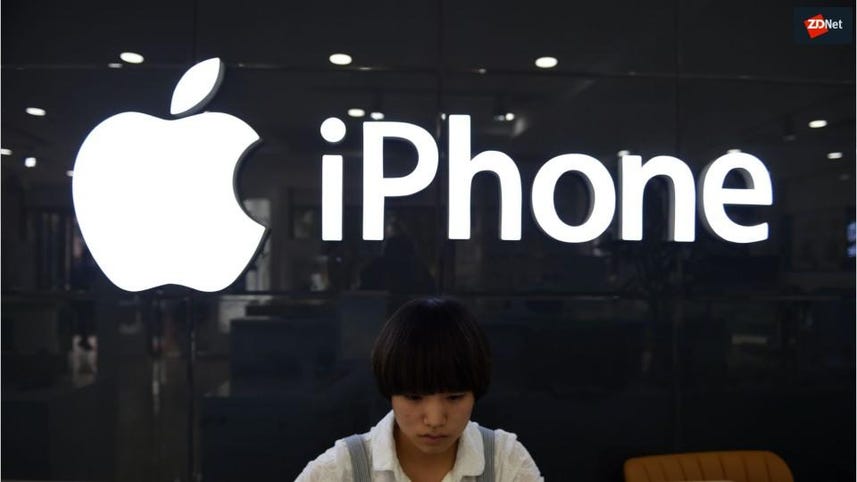 Apple and Broadcom have been ordered to pay $1.1 billion in damages to the California Institute of Technology (Caltech) to settle a lawsuit brought forward on claims of patent infringement.

As reported by Reuters, a Californian judge ordered the amount, in which Apple must pay $837.8 million and Broadcom faces a penalty of $270.2 million.

Caltech sued the tech giants in 2016, alleging that components manufactured by Broadcom, such as chips used in Apple devices including iPhones, iPads, and the Apple Watch family product line, infringed upon a range of wireless patents owned by the academic institution.

The companies have denied any patent infringement. Broadcom is a major supplier of chips in Apple mobile devices and Apple argued during the case that the tech giant should not be involved at all as a purchaser and "an indirect downstream party."

Both Apple and Broadcom intend to appeal. While Apple declined to comment, Broadcom said: "We disagree with the factual and legal bases for the verdict."

See also: Apple: Wearables is now the size of a Fortune 150 company, and Tim Cook dodges a question about the future

Caltech said it was pleased with the ruling. A spokesperson told the publication that the school is "committed to protecting its intellectual property in furtherance of its mission to expand human knowledge and benefit society through research integrated with education."

This is not the only lawsuit with the iPad and iPhone maker's name attached to it this week. The United States District Court for the Southern District of California has ruled that Apple must pay Quarterhill subsidiary WiLan, a "patent monetization" company, $85 million to settle a dispute over two mobile communications patents.

TechRepublic: How to enable facial recognition in the BitWarden mobile password manager

WiLan originally sought $145.1 million. However, Apple argued that the way these damages were calculated was flawed, leading to a damages-only retrial.

Legal rulings aside, Apple's recent Q1 2020 earnings surpassed analyst expectations, reporting revenue of $91.8 billion and $4.99 earnings per share, up 9 percent year-over-year. Apple cited a high demand for the iPhone 11 and iPhone 11 Pro as well as wearable devices as key reasons for the strong quarter.