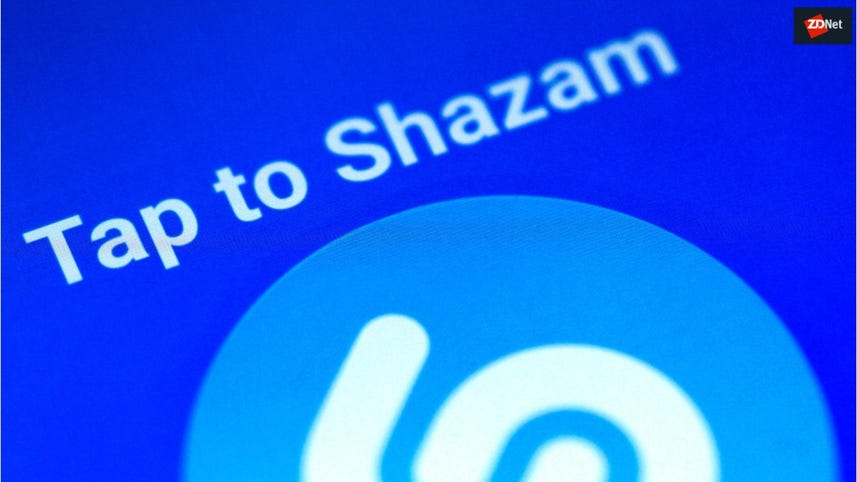 Apple said it closed the purchase of Shazam and will make the app ad free.

In December, Apple said it would acquire Shazam in a deal reportedly valued at $400 million. The acquisition was cleared by regulators, but the EU raised some antitrust concerns.

For Apple, Shazam will give it technology and algorithms to bolster its music service. By making Shazam ad free, Apple may be able to increase usage and gather more data that can help it with Apple Music, trends and its algorithms.

As previously noted, Shazam will bring more than music discovery to Apple and its models could be used n other services. The app has been downloaded more than 1 billion times and users use Shazam to identify music more than 20 million times a day.