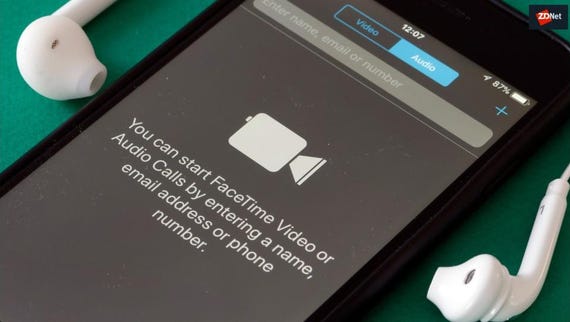 There's a bug lingering in the Group FaceTime app in iOS 12.1.4, the update that patched an eavesdropping flaw that forced Apple to temporarily shut down the feature.

Apple Support has since confirmed the limitation, telling a user on Twitter that Group FaceTime needs to have at least three people on the FaceTime call to begin with to use the 'Add Person' button.

It's not clear whether Apple is working on a fix. However, Apple has reportedly told a user that the 'Add Person' button isn't working properly.

Apple will likely release a fix for the latest Group FaceTime bug, but unlike the patch for the eavesdropping attack, it might not be rushed out and may be bundled with iOS 12.2, which is currently in beta.

The eavesdropping bug allowed people on a Group FaceTime call to add a person and listen in on the recipient's phone even if the call was never answered.

Apple faced criticism over the apparent slowness of its response to a bug report from the mother of a 14-year-old who was eventually rewarded for his discovery through Apple's normally invitation-only iOS bug bounty program.

The company disabled the Group FaceTime feature after media reports about the issue surfaced at the end of January.

US lawmakers are expecting Apple to provide answers today about its handling of the Group FaceTime bug report and its patch.