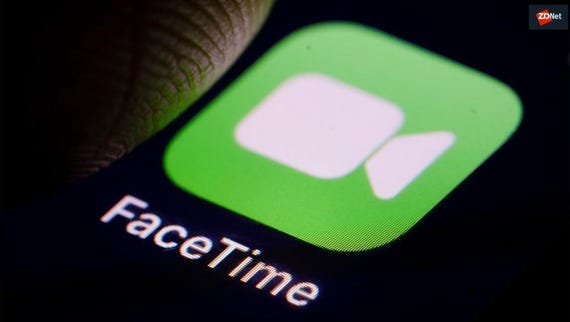 Apple is being sued by a Houston lawyer over the just-revealed FaceTime bug that prompted the iPhone maker to take Group FaceTime offline yesterday.

The unusual bug in iOS 12.1 allowed anyone to use the Group FaceTime feature on the iPhone to listen to or view a video of a recipient, even without the recipient answering the FaceTime call.

He claims someone eavesdropped on his iPhone call while he was taking a sworn testimony during a client deposition, saying the bug exposed "one's most intimate conversations without consent".

Williams has filed for damages based on claims of negligence, product liability, misrepresentation, and a warranty breach.

After the bug became publicized yesterday, Apple disabled Group FaceTime on the server side to prevent people from exploiting it until it issues a patch. Apple has said it expects to release a fix later this week.

Apple has also been accused by a woman of ignoring her report about the bug that she submitted on January 20. Michele Thompson, an Arizona-based lawyer, says her 14-year-old son discovered the bug on January 19 while playing Fortnite with friends.

The teenager reportedly added a friend to a group conversation and was able to listen in to conversations through the iPhone's mic despite his friend not having answered the call.

The bug could be exploited by a fellow iPhone owner by them simply calling a contact on FaceTime, swiping up for Group FaceTime and then adding the caller's number to the call. The caller can hear the recipient even when the call is unanswered.

Thompson said reporting the bug to Apple was "exhausting and exasperating," even as an attorney who regularly files legal documents.

Apple told Thompson she must register as a developer to report the bug to the company. She did that and got a response on January 23, but it was not clear to her that Apple intended to fix the flaw.

iOS 12.1.3 contains a number of bug fixes, as well as important security updates, including a patch to a FaceTime bug that could allow an attacker to trigger FaceTime calls on remote iPhones and iPads.