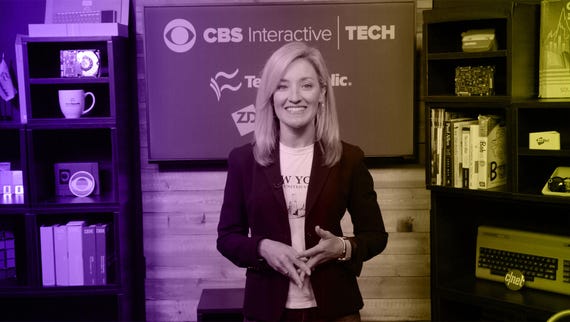 Apple has activated a dormant software lock on the iPhone's battery that hinders third-party battery replacements.

The software lock was highlighted by iFixit when the company came across a video by The Art of Repair showing the software in lock in action.

Apple is using a secure memory key built into the battery to lock the battery to the iPhones at the factory. The side effect of this is that if you replace the battery yourself, even if with another genuine Apple battery, the Battery and Battery Health screens in Settings will display a "Service" message. It appears that the only way around this issue will be to have Apple, or an Apple Authorized Service Provider, carry out the battery replacement.

However, the good news is that testing suggests that the battery continues to work correctly despite these warnings.

The change affects the iPhone XR, XS, and XS Max running iOS 12 and the beta releases of iOS 13.

So why is Apple doing this? On the face of it, it might seem like yet another anti-consumer move coming out of Cupertino, but it may he well-intentioned. Earlier this year I wrote that iPhone owners purchasing replacement batteries from third-party outlets needed to be careful because it's possible for them to be ripped off because it's easy to take old iPhone batteries and "reset" them to make them look like new units. The third-party market is also awash with cheap and nasty counterfeit batteries that are potentially unsafe.

Do you think Apple has a valid reason to activate this software lock on the iPhone's battery, or is it another example of anti-consumer behavior?