Some streaming services, including Amazon, will benefit from the change in sales cuts.
Written by Charlie Osborne, Contributing Writer on April 2, 2020 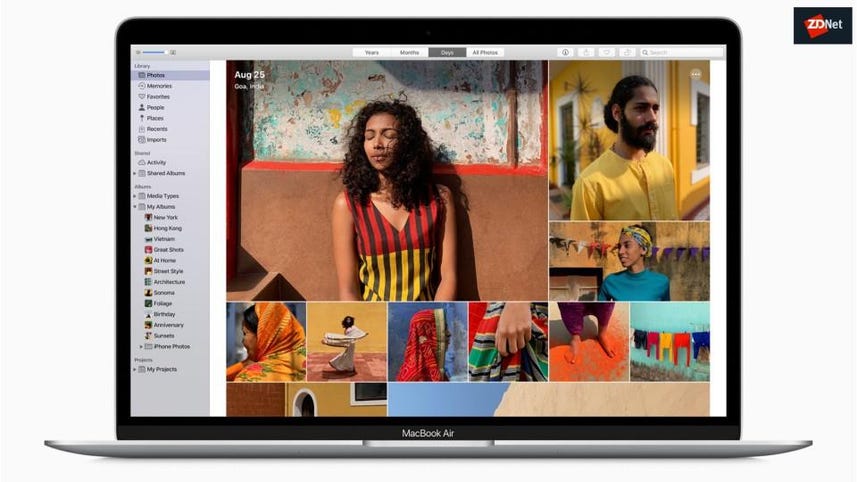 Apple has decided to stop taking a 30% sales cut from some streaming services that provide apps for the company's devices.

On Wednesday, the iPad and iPhone maker said video content providers would need to "qualify" to benefit from the removal of the commission rate.

As reported by Bloomberg, Apple is suspending these charges for a wider pool of developers, including Amazon Prime Video, Altice One, and Canal+.

It is not known if Spotify or Netflix are included.

In a statement, Apple said the move will give "customers have the option to buy or rent movies and TV shows using the payment method tied to their existing video subscription," and they will also be able to take advantage of "integration with the Apple TV app, AirPlay 2 support, tvOS apps, universal search, Siri support and, where applicable, single or zero sign-on."

When content streamers, such as Spotify and Netflix, join the Apple App Store ecosystem, they are obliged to use the tech giant's payment platform. When purchases are made, a sales charge of 30% is applied, while the rest goes to the developer. After one year, this rate drops to 15%.

As an example, content providers paying what has been branded the "Apple tax" would potentially have to hike up premium subscription prices beyond the cost of Apple Music, thereby becoming disadvantaged. However, Apple has refuted such criticism and claims that 84% of apps in the App Store are exempt from the charges "by design."

Spotify has filed a complaint with the European Commission (EC) over the practice, which the music streaming service deems anti-competitive.

On Wednesday, the iPad and iPhone maker announced the acquisition of Dark Sky, a weather information app that provides forecasts and maps. Apple currently relies on data from IBM's The Weather Channel, but it is possible the purchase could indicate a move towards the creation of an app based on in-house weather information.

In the meantime, Dark Sky is going to become exclusive to the iOS operating system.

ZDNet has reached out to Spotify and Netflix and will update when we hear back.